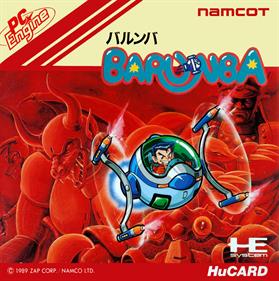 Barunba is a shooter in comic style. You control a spacecraft that has a weapons ring around it and therefore can shoot in various directions. Weapons can be upgraded by shooting enemies and picking up the pods they might change in. The levels automatically scroll and move in all directions. Each level has its own theme and is quite long and has two bosses: a mid-level boss and an end boss. Both bosses have to be defeated before you can continue to finish the level or go to the next. A status bar at the bottom of the screen shows the energy bar of your ship and it's game over when that bar... 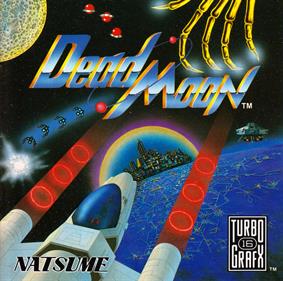 Alpha 27, the one planet in the galaxy that is fit for human habitation. For many years, the space observation system here was used for a wide range of research. One day, horrifying news arrived- a giant comet was hurtling toward the solar system, on its present course, it was going to colide with the moon. and then….Nothing! For some strange reason the humans and the moon seemed completely unaffected. The humans were unaware that a new nightmare had already begun. The giant comet had changed shape- it was not a comet at all, it was an alien mothership! 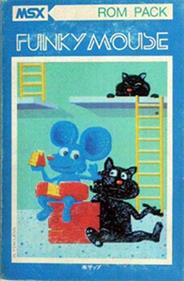 In this platform game you control a mouse that lives in a house and that collects pieces of cheese while chased by a couple of cats. On some floors you will find poison which must not be touched! To make it even more challenging not all stairs will lead to the next floor (up or down stairs). When all pieces of cheese have been collected you enter the next level. 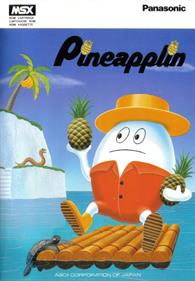 In this platform game you control a man that collects pine apples and he's being chased by snakes, rodents and bats. When he has collected five pine apples he has to go to the wooden bridge that then will appear. That bridge will lead him to the next level.