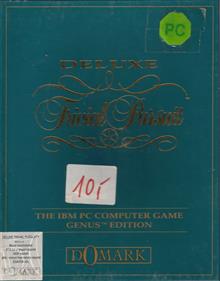 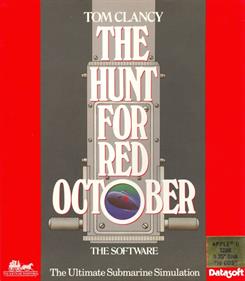 The Hunt for Red October

In this adaptation of Tom Clancy's popular novel, you play the part of Captain Marko Ramius attempting to defect to the US. Once into the Atlantic, you must rendezvous with the US Navy and fake the destruction of the Red October. Your crew is not aware of the defection -- but the Soviet Navy is, and will try to stop you at any cost.