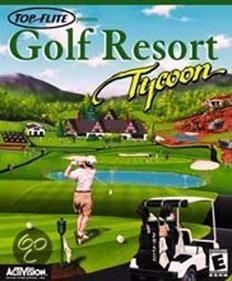 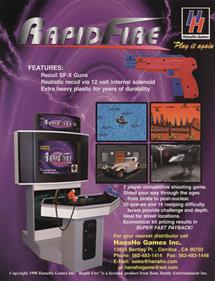 Another of the more "kid-friendly" animated gun-shooting games. A shooting game where players try to hit as many required targets as they can without making mistakes, before time runs out. 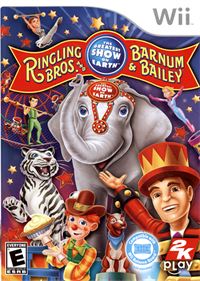 Ringling Bros. and Barnum & Bailey: The Greatest Show on Earth

If you're ready to soar through the air as a human cannonball, perform with magnificent Bengal tigers and dance with an exotic Asian elephant... then you're ready for the fun and thrill that can only be experienced at Ringling Bros, and Barnum & Baley. * 40 Action-packed games spanning from backstage to the Big Top, including 8 multiplayer games. * Earn over 100 wacky wearables and prizes including dancing popcorn, elephant painting, show costumes and more! * Test your agility using the Wii balance board, in Ringling Bros, Romp, Aerial Artistry and more! 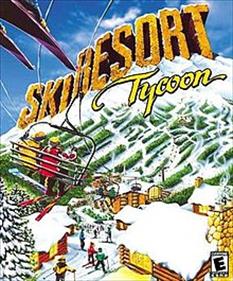 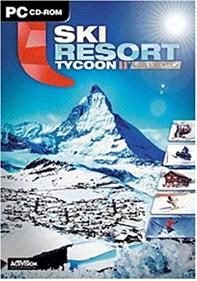