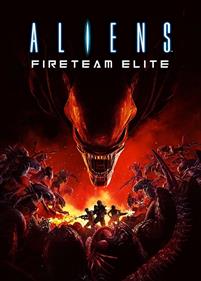 Aliens: Fireteam Elite is a 2021 multiplayer third-person shooter game developed by Cold Iron Studio in collaboration with Disney's 20th Century Games. It is the first Alien game since Alien: Blackout and is a standalone sequel to the original Alien trilogy.