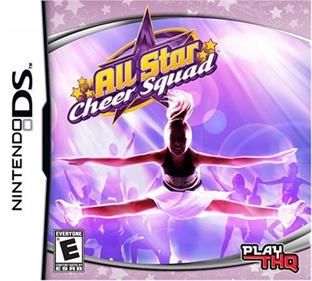 All Star Cheer Squad allows players to participate in the competitive sport of Cheer, combining traditional cheerleading, dance, gymnastics and squad based teamwork. Players create their own avatar, learn cheer and dance moves, compete against individual team members and ultimately compete against other squads. The player's goal is to become captain of his or her squad and eventually lead the squad to win all of the competitions in the single player campaign. Use the Wii Remote, Nunchuk and Wii Balance Board to perform dozens of real-world cheer/dance moves. Latest cheer action and top... 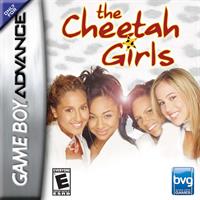 Players take on the role of each of the four Cheetah Girls – Galleria, Chanel, Aquanetta and Dorinda, plus Galleria’s pedigree pooch, Toto. To prepare for a big gig in Barcelona, players create their own tunes in the music studio, choreograph dance moves and coordinate Cheeta-licious outfits. The game also features mini jobs for each girl -- flip ribs on the grill with Aqua; teach dance with Dorinda; make music with Galleria and Toto at home or coordinate outfits at a high-end fashion store with Chanel. 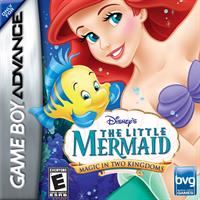 Disney's The Little Mermaid: Magic in Two Kingdoms invites kids to experience their favorite moments, both under the sea and on land, from Disney’s classic film. The game offers eight new games with Ariel and other memorable characters like Flounder, Sebastian, Eric, Ursula, King Triton, and even Ursula. Players have fun playing music with Sebastian, racing with Flotsom and Jetsam, illuminating Ariel and Eric as they boat on a lake and more. 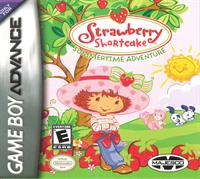 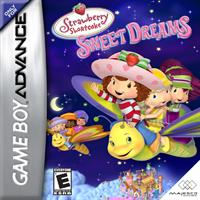 Based on Strawberry Shortcake's feature film, Sweet Dreams lets fans play as Strawberry Shortcake and her friends Raspberry Torte, Angel Cake, Ginger Snap and even Sleepbug. Flying, driving and adventure scenarios challenge the characters to work together to save Strawberryland and beat the Purple Pieman! As the game progresses, My Sweets mode also details each character's accomplishments and unlocks special pictures. The game incorporates actual images from the CGI-animated film.