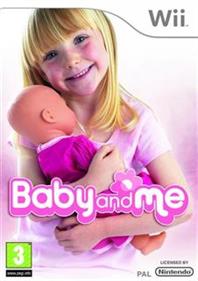 Can you be a mummy to your little baby? feed, dress and care for your baby. Even be there for baby's first steps. Be the one to hug, squeeze and love your baby all the way to their first birthday. Do everything a real mum would do. 11 baby mode games - take care of your baby 9 play mode games - play fun games with your baby Supports wii balance board 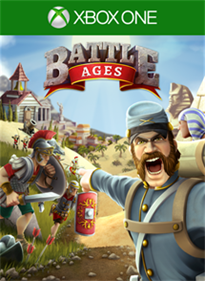 Storm through history and conquer your enemies in this awesome combat strategy game! Progress from the dawn of mankind, build your civilisation, and lead it through thousands of years of advancement from the discovery of fire to the invention of the telegraph in exciting PvP combat of epic proportions. Use your workers to build cutting edge industry, build and upgrade your defenses and employ great scientific minds of the era to research fantastic weapons of each distinct age. Train your military and send armies out to lay waste to nearby settlements and steal their stashed riches. Join the... 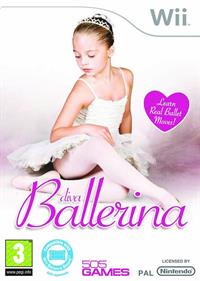 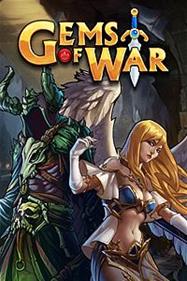 From the creators of Puzzle Quest, play the new Puzzle/RPG/Strategy mash-up, GEMS OF WAR! Battle against epic bosses or other players. In Gems of War, you battle your foes not just with swords and sorcery, but with a puzzle board! Match gems to power your spells, and match skulls to smite your enemies! Then take the spoils of war, and forge a mighty empire. It’s highly addictive, easy to learn, and filled with crazy combos and tons of depth. 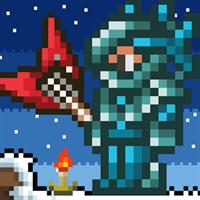