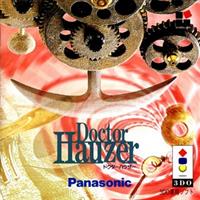 In 1952, An investigator searching for the archeologist Dr. Hauzer has disappeared. He built his house over an archeologist site and became obsessed with the deity Kellbim to whom he sacrifices his interns. You will die numerous times in the house's deadly traps but you have unlimited save games so you can viewing the death animations is part of the fun. You can switch the view between first-person, third-person or overhead. Choosing a different view will help you overcome some traps. 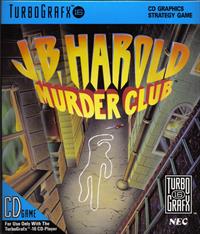 J.B. Harold Murder Club is an adventure game with simulation elements. The player controls the private detective J.B. Harold, who must investigate the murder of a wealthy businessman named Bill Robbins and bring the murderer to court. The player has to do all the work a real detective would do: find clues, gather evidence, interrogate suspects, establish the motive for the crime — and in the end, make sure the case will stand up in the court.