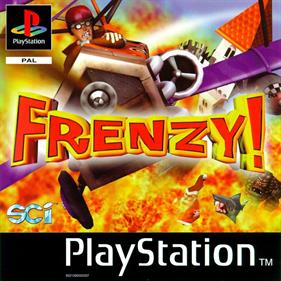 Frenzy is a 3D shoot 'em up in which the player controls a small biplane. Flying through the levels the player has to prevent an evil baron from taking control of the world with his doomsday device. The game features a bright and colourful wacky cartoon world. The levels feature various themes such as valley, snow, lava, water and techno. There are twenty level bosses that need to be defeated. 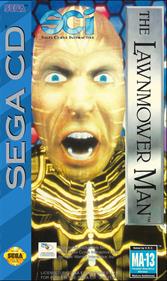 Based on the 1992 feature film, The Lawnmower Man is a collection of minigames based on the revolutionary virtual reality sequences seen in the movie. The plot parallels the central conflict - the player controls Dr. Angelo (Pierce Brosnan) as he heads into cyberspace to confront the psychotic digital god Jobe (Jeff Fahey) he has created. As the ruler of his digital domain, Jobe shifts and manipulates the virtual world into a series of challenges to test the player. These range from digital IQ tests, chase sequences requiring precision timing for jumping and ducking, and a tunnel flight as... 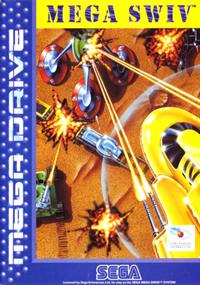 Mega SWIV is an Action game, developed by Sales Curve Interactive and published by Time Warner Interactive, which was released in Europe in 1994. 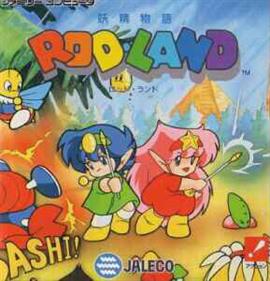 Rodland features two fairies called Tam and Rit, whose mission is to rescue their mum who's been captured and taken to a castle. There are 40 screens to clear, all full of baddies, who are disposed of by grabbing them with a stick, and flipping them from side to side to inflict damage. The hits needn't all be inflicted at the same time, as it's possible to release them to move them out of the way.