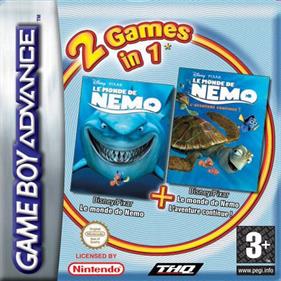 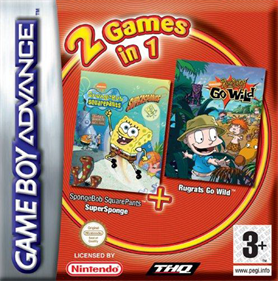 2 Games In 1: SpongeBob SquarePants: SuperSponge / Rugrats Go Wild is a Miscellaneous game, developed by Vicarious Visions and published by THQ, which was released in Europe in 2005. 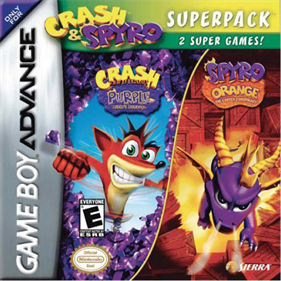 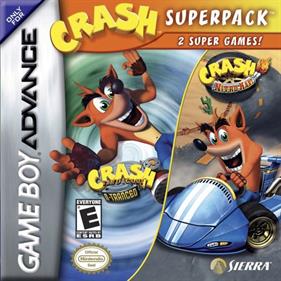 The Crash Super Pack brings together two of the best kart racing games available for your GBA -- both of which happen to have Crash Bandicoot, one of the wildest characters in gaming! With Crash Nitro Kart you'll race against Cortex and his minions in hopped-up kart racing action. In Crash: N-Hanced you'll reach incredible speeds and face the wildest obstacles on the fastest tracks. 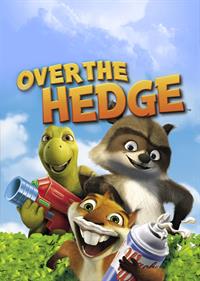 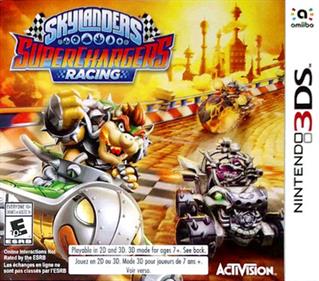 Skylanders: SuperChargers is a role-playing action-adventure platformer video game developed by Vicarious Visions and Beenox and published by Activision. It was released on September 20, 2015 for PlayStation 3, PlayStation 4, Xbox 360, Xbox One, Wii U, and was released on October 18, 2015 for iOS. Skylanders: SuperChargers Racing was released as a standalone title for Wii and the Nintendo 3DS on the same date, and it features only the racing portion developed by Beenox. The game is the fifth installment of the Skylanders series. It introduces vehicles for the first time in the series. 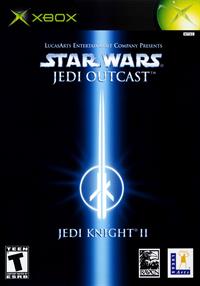 The Legacy of Star Wars Dark Forces and Star Wars Jedi Knight lives on in the intense first-person action of Jedi Outcast. As Kyle Katarn, agent of the New Republic, use your Lightsaber and the full power of the Force to combat a new evil plaguing the galaxy. Wield over 8 Force abilities including the Jedi Mind Trick, Force Lightning and Force Grip. Choose wisely from an arsenal of 13 weapons including disruptor rifle, thermal detonators, trip mines and Wookiee bowcaster. Test your skills in 24 single-player missions and interact with legendary Star Wars characters such as Luke Skywalker...