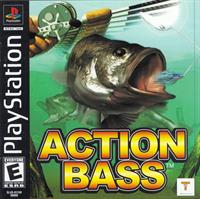 Fishing is usually a relaxing sport, even in videogame form. Action Bass attempts to introduce people to the world of fishing, and comes in four play modes. In Challenge mode, you only get three minutes to catch a fish large enough to meet the weight requirement and place you within the top three fishermen. When you pass the first level, you'll have three other levels to defeat. Beating all four levels unlocks new lures and grants access to the Extra option. The second play mode in Action Bass is the Free mode, where you can freely fish in any of the four available areas and hone your... 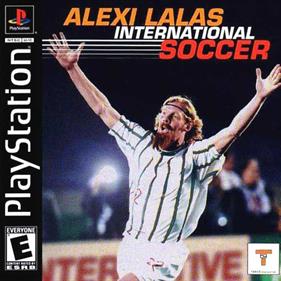 Z-Axis and Take 2 Interactive's Alexi Lalas International Soccer brings the global sport to your PlayStation. Players are greeted with two options -- a friendly match and the tournament. The former is simply a single game against a friend or the computer. In both modes, players have the option to choose from 70 actual international teams complete with real rosters. The real meat and potatoes lies within the tournament aspect. Once a team has been selected, the objective is to guide them to the World Cup -- the supreme objective in soccer. After a team plays three matches, the knock-out... 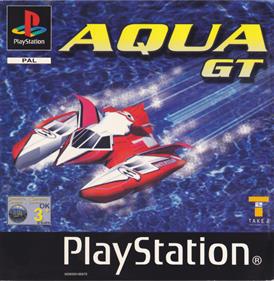 Aqua GT is powerboat racing game. It features three modes: Championship, Arcade and Two-player. Championship mode is the main single player game, where you advance through the Bronze, Silver and Gold Championships. In the Arcade gameplay mode you have to beat the clock. In two-player split screen mode you go head to head against another player. 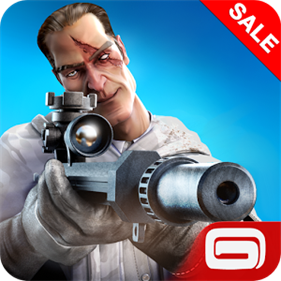 Blitz Brigade is a multiplayer first-person shooter video game developed and published by Gameloft released on 9 May 2013 for iOS, Android and Windows. Gameplay[edit] Blitz Brigade is an online team-based first-person shooter, with two "campaign" modes -- multiplayer and training.[1] Training mode is an online single-player mode with 120 unlockable training missions.[1][2] Multiplayer mode offers deathmatch and domination (capture) across 5 levels.[1][2][3] A later update added a capture the flag mode. The player can play as one of 5 unlockable classes.[4] The game feature two in-game... 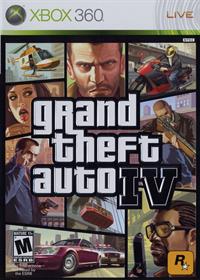 What does the American Dream mean today? For Niko Belic, fresh off the boat from Europe. It's the hope he can escape his past. For his cousin, Roman, it is the vision that together they can find fortune in Liberty City, gateway to the land of opportunity. As they slip into debt and are dragged into a criminal underworld by a series of shysters, thieves and sociopaths, they discover that the reality is very different from the dream in a city that worships money and status, and is heaven for those who have them an a living nightmare for those who don't. 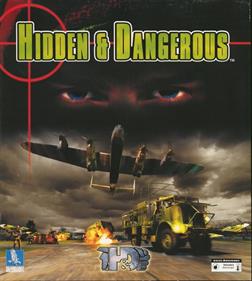 Based on the elite squad-based Special Air Service (SAS) that had its beginning near the start of World War II, Hidden & Dangerous focuses on units designed to infiltrate enemy positions, carry out special assignments and conduct specialized operations. The units weren't all of a single purpose but were grouped by area of expertise, whether it was an interrogation unit, special boat force or some other requirement that needed special attention. Gameplay revolves around six distinct campaigns, each divided into individual missions. Play is somewhat linear (with exceptions) in that most... 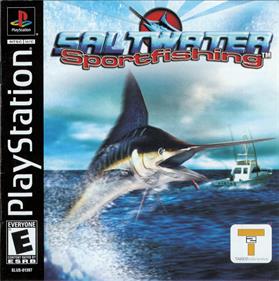 Travel to 12 international ocean paradises to cast for two dozen different species of hard-fighting sports fish in this release from Take 2 Interactive. Choose wisely from ten line weights and 20 different lures to land the prize catch. The game features three modes of play - Arcade, Recreation, and Tournament - and the player's best catches are preserved for posterity in a virtual gallery. There sure are some tough critters swimming around below the water’s surface, but you’re just the angler to catch them all. SALTWATER SPORTFISHING presents you with more than its fair share of obstacles....