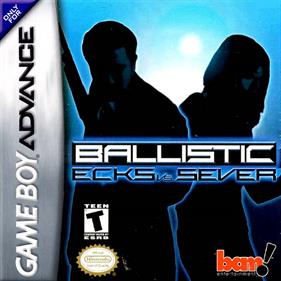 Ex-FBI agent Ecks and Ex-NSA operative Sever are back in another actio nfilled game. Freedom has been compromised and Ecks and Sever are pitted against each other as pawns in the underground trade of nuclear weapons. With little time to save the world from nuclear holocaust, every mission is the most important. Have you got what it takes? 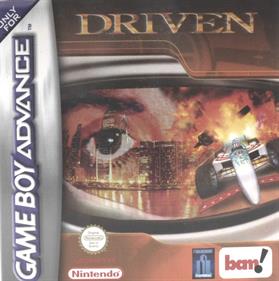 Driven is an overhead-view F1 racing game that combines realistic aspects of the sport with some outrageous elements inspired by the film. In the game's Story Mode, you take on the alternating roles of Joe Tanto and Jimmy Bly with the goal of completing 12 objectives taken from the movie. 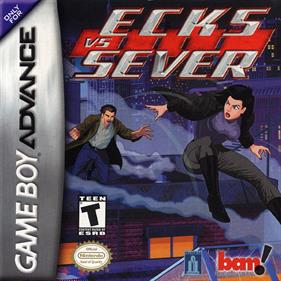 An FBI agent and a rogue NSA agent are pitted against each other in a deadly game of cat and mouse. Both skilled assassins bent on personal revenge, each must terminate the other in order to survive. But unknown to each other, they are both pawns in a much larger conspiracy. Now the as the hunters become the hunted, they must both determine who the real enemy is. 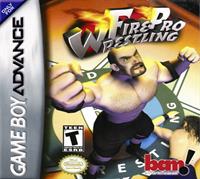 Step into the Fire Pro Wrestling ring and experience blistering hot wrestling action that will blow you away! Extreme Wrestlers. Masked Luchadores. Martial Artists. Ultimate Fighters. They're all here and they all have one mission--win at any cost. Chose Slams. Flying Backbreakers. Pile Drivers. Skull Crushers. No move is too extreme and nothing is illegal unless you get caught! 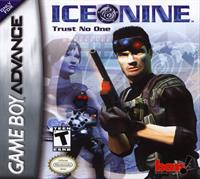 Get ready to take part in an undercover operation to stop an evil plan to steal "Ice Nine," a destructive computer virus. As Tom Carter, you'll perform a variety of missions that slowly unlock a conspiracy within the CIA. You have an arsenal of tactical equipment, including a sniper rifle, submachine guns, shotguns, night vision goggles, and more. Take down your artificial intelligence-controlled enemies in different environments, or challenge up to three of your friends in a deathmatch arena. 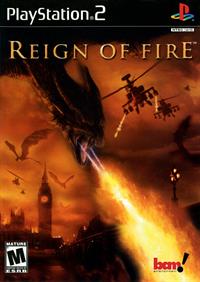 Based on the film of the same name. Play as either a human or a dragon: As a human, you take the role of a resistance fighter, in a 3rd person vehicle-based shooter. As a dragon, you play as a maturing dragon in a 3rd person airborne shooter.