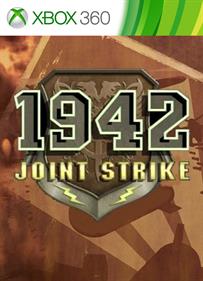 1942: Joint Strike is a remake of 1942 featuring HD graphics. Player fly their plane in a top-down, 3rd-person perspective and should shoot down planes and bomb targets whilst dodging various hazards like enemy fire and missiles. The game also features an on and offline co-op mode that allows players to take on each level together, thus increasing firepower to do more damage. 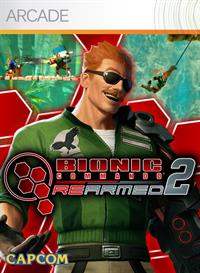 Bionic Commando Rearmed 2 is the sequel to the 2008 platforming video game Bionic Commando Rearmed. It was developed by Fatshark and published by Capcom. It was released February 1, 2011 for the PlayStation 3 via the PlayStation Network and February 2, 2011 on the Xbox 360 via Xbox Live Arcade. It features enhancements to protagonist Nathan Spencer's bionic arm, which he primarily uses to grapple to and swing from objects. New bionic enhancements include abilities such as hacking data terminals, a powerful uppercut, and firing grenades. The game's plot revolves around a dictator named... 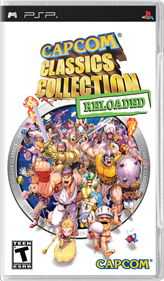 Capcom Classics Collection Reloaded offers arcade classics which can all be enjoyed alone or via multiplayer using the PSP system's wireless ad hoc mode. Game sharing abilities not only pushes Reloaded over the compilation echelon, but presents the opportunity to be challenged just like the good ole arcade days. For those wanting to experience the games in their original presentation, the screen settings can be changed to suit just that. Relive Capcom's history and savor bonus features by earning credits towards Reloaded's themed slot machine to unlock a buffet of goods including original art,... 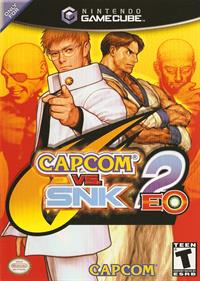 Capcom vs. SNK 2 combines characters and gameplay elements from various Capcom and SNK fighting games, mainly the Street Fighter and The King of Fighters series. Other elements, most noticeably different fighting styles, incorporated elements from other games as well, such as Street Fighter III, Garou: Mark of the Wolves, and the Samurai Shodown series. In contrast to the original Capcom vs. SNK, characters no longer have a specific "Ratio." Instead the player can select up to three characters in a team and give an amount or ratio (up to four) to each as desired. In console versions of the... 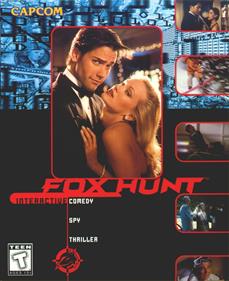 It Looks Like A Movie But Don't Just Sit There! Shot in 16mm, it's got the look and feel of a feature film. The sweeping plot and the complex characters, Dueling Elvises and a bad guy in mittens. And it's got you, Jack Fremont - TV trivia geek with an empty fridge, now regular-guy-turned-spy. Because here's the offer: a chance to save the world...and enough money to pay the rent. Your days of just watching the screen are over, Jack. You've got to observe. Think. Decide. Act. And watch your back - every moment, every move. You've got 24 hours to find the Fox...get free of... 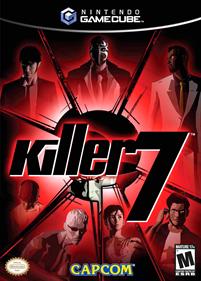 In an alternate version of the Earth's history, a treaty was signed in the early 21st century, during which all countries willingly destroyed their nuclear arsenals, ending international conflicts. The presumed era of world peace, however, is marred by continuous attacks carried out by a new terrorist group called "Heaven Smile", which consists of human mutants under the influence of a lethal virus, and targets the United Nations and the International Ethics Committee (IEC). Meanwhile, the relationship between the United States and Japan deteriorate, as the latter becomes controlled by a party... 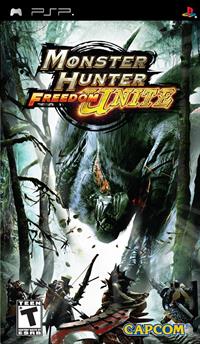 Japan's most successful PSP title, Monster Hunter Portable 2G, is heading to Europe and US. Renamed Monster Hunter Freedom Unite, this latest installment in the epic Monster Hunter series delivers over 500 hours of gameplay spanning some 400 missions. Added with previously unreleased monsters, weapons and missions and you have the biggest Monster Hunter game to date. Using the Ad-Hoc connection players can adventure with up to three friends for a savaging multiplayer hunting party. From devising the strategy to executing the attack, players will need to work together in order to hunt down... 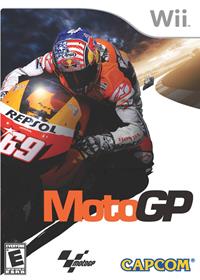 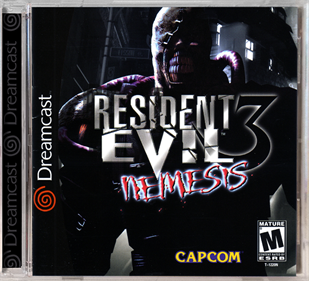 The first half of the game occurs 24 hours prior to Resident Evil 2 and the second half takes place two days after. The storyline expands upon the settings and events of the T-virus outbreak in Raccoon City, and concludes with the fate of the city and its infected population. 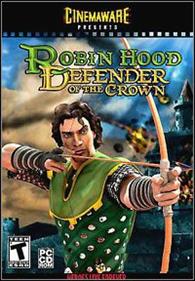 Robin Hood: Defender of the Crown

A complete remake of the classic 1986 title Defender of the Crown (not to be confused with the "Remastered" Windows version released in 2002), in Robin Hood: Defender of the Crown the player plays as the legendary folk outlaw in his quest to reclaim the throne of England after Richard Lionheart was captured in the crusades and his brother, John Lackland, usurped the throne and left him for dead in the Holy Land, attracting the ire of several knights. In a heated argument, he considered them to be traitors, causing a civil war to start. 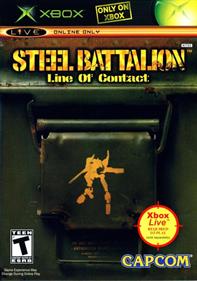 Steel Battalion: Line of Contact (Japanese: 鉄騎大戦 Hepburn: Tekki Taisen?) is a 2004 video game created by Capcom for the Xbox console where the player controls a VT (Vertical Tank). It is the online-only (via the Xbox Live broadband gaming service) sequel to Capcom's Steel Battalion game. The game was developed by Capcom Production Studio 4 and Nude Maker. Gameplay is similar to that of the previous game, and makes use of the same 2 joystick, 3 pedal, 40 button controller. Within the game, players engage in mechanized combat using Vertical Tanks, the game terminology for very large bipedal... 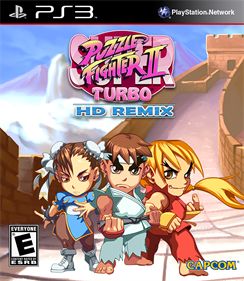 Super Puzzle Fighter II Turbo HD Remix is a special version of the arcade game Super Puzzle Fighter II Turbo. Character sprites and backgrounds have been cleaned up, and gems have been given an element and a visual effect to go with that element. The core gameplay itself remains the same as the original game: players place gems of different colors into their Tetris-like bin, as fast as they can, in groups of two. The player also receives glowing coloured orbs - if they place these next to a gem of the same color, the orb and all identical colored gems shatter, and any gems above fall. The... 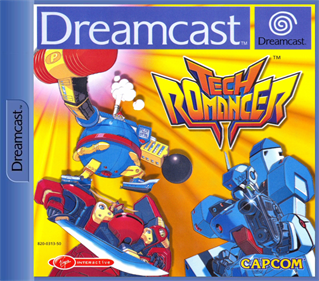 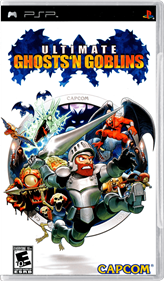 An exclusive PSP edition of Capcom's legendary platforming game, directed by the original's creator Tokurou Fujiwara. The game makes use of a 3D graphics engine, giving depth to the visuals, but plays in a side-scrolling perspective and similar art design to stay true to the original. Your goal is to work your way through side-scrolling stages, defeating enemies and using your best platforming skills. The game lets you build up your skills as you progress. You start off with just a basic jump, but eventually gain a double jump and even the ability to fly. You'll also earn lots of magic spells... 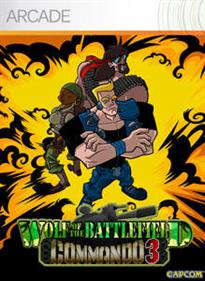 Wolf of the Battlefield: Commando 3