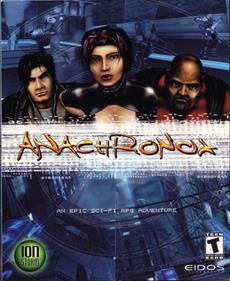 Join Sylvester "Sly" Boots and Stiletto Anyway as they trek across six bizarre planets investigating a galaxy-crushing mystery, searching for artefacts from an extinct alien race and unlocking the secrets of a powerful, advanced technology. It's your turn. PICK YOUR POISON. 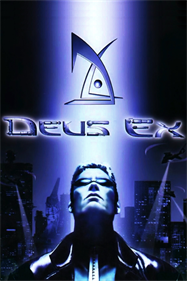 Some time during the 2050's, the world is a dangerous place as terrorists, drug czars, and outlaw states rule, using violence and subterfuge as tools in their push for global conquest. A deadly virus dubbed "gray death" is running rampant throughout the world and the only known cure is a chemical known as "Ambrosia" manufactured by the VersaLife corporation. However Ambrosia supplies are scarce and world governments, particularly the United States, carefully monitor and control who receives this cure. As protest against these events, French terrorist organization "Silhouette" bombs the... 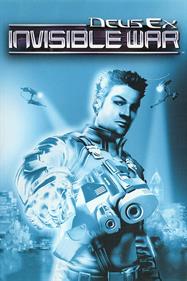 Twenty years have passed after the events described in Deus Ex. The actions of JC Denton have eventually led to a period of economic depression, known as "The Collapse". The world is on the brink of chaos after the dismantling of the mighty biotech corporations, and multiple religious and political groups lust after power. The city of Chicago is destroyed in a devastating energy blast by unknown terrorists. Two trainees of the Tarsus Academy, Alex D and Billie Adams, are evacuated to another Tarsus-controlled facility in Seattle. Shortly thereafter the facility is attacked by members of a... 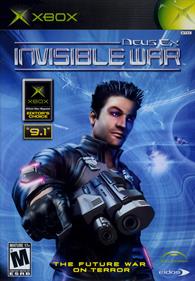 Deus Ex: Invisible War is an action role-playing video game developed by Ion Storm and published by Eidos Interactive. Released simultaneously for Microsoft Windows and the Xbox video game console on December 2, 2003, the game is a sequel to the critically acclaimed Deus Ex. The game takes place twenty years after Deus Ex, in a world being rebuilt after a catastrophic event called "The Collapse." Following a terrorist attack that destroys the city of Chicago, the player assumes the role of Alex D, a trainee at the Tarsus Academy, whose support is sought by several organizations. As the game... 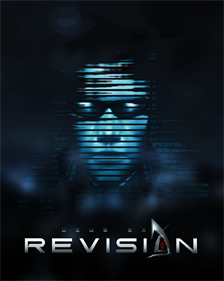 YOU MUST HAVE THE DEUS EX GOTY INSTALLED IN THE SAME LIBRARY/DRIVE AS REVISION TO PLAY. Deus Ex: Revision is a community-made overhaul of the 2000 classic. It features new environments, new music, and new world-building detail. It also bundles in some of the best modifications that the fanbase has made over the years, including Direct3D 9 rendering, high-resolution textures, high-detail 3D models, and alternative gameplay modes. KEY FEATURES - Locations throughout the game world have been re-designed with new aesthetic and gameplay detail. - A new soundtrack has been composed by... 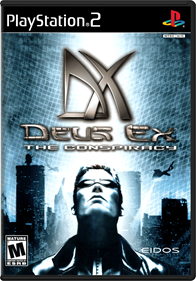 Set in a dystopian world during the 2050s, the central plot follows rookie United Nations Anti-Terrorist Coalition agent JC Denton, as he sets out to combat terrorist forces, which have become increasingly prevalent in a world slipping ever further into chaos. As the plot unfolds, Denton becomes entangled in a deep and ancient conspiracy, encountering fictional versions of organizations such as Majestic 12, the Illuminati, and the Hong Kong Triads throughout his journey. 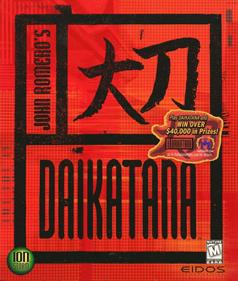 Daikatana takes place during the year 2455 AD, in a world suffering from a major pandemic caused by a man named Kage Mishima. It is revealed that the current dystopian world, which Mishima rules over with an iron fist, is not what the world is destined to be, and is an alternate timeline created through the use of a magical sword called the Daikatana, which allows its wielder to travel through time. The protagonist takes the form of a martial arts instructor named Hiro Miyamoto. Hiro, along with partners Superfly Johnson and Mikiko Ebihara, attempts to recover the Daikatana and return the... 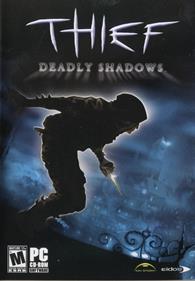 Master Thief Garrett is contacted by the Keeper Artemus, who wants him to steal two valuable artifacts. Meanwhile, Garrett learns that the coming of a Dark Age had been prophesied long ago. Gaining access to the Keeper Prophecies, Garrett learns that an ancient book known as the Compendium of Reproach contains more information about the prophecy. As Garrett is trying to solve the mystery, it becomes more and more clear to him that there is a traitor in the order of the Keepers. Thief: Deadly Shadows is the third installment in the Thief series. The game follows the same design philosophy... 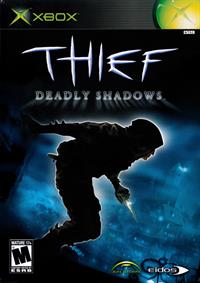 Thief: Deadly Shadows is a first-person and third-person 'sneaker', similar in gameplay to the previous games in the series. The player takes the role of Garrett, an independent master thief who aims to steal his way through the City, using stealth, devices and weapons, in order to complete objectives and make profits on the side. The player may steal from or mug innocents for loot, and avoid, distract, attack or knock out guards.