Audioclash: Battle of the Bands

In AudioClash: Battle of the Bands, create your dream band and outperform the competition to earn experience and unlock rewards. AudioClash features 4-player support where your strategic choice of abilities and stage placement affect your defensive and offensive outcomes. With a large roster of band managers and band members from across time, space and alternate realities; as well as plenty of songs, and accessories to choose from, you’ll create your own style and unique music in this one-of-a-kind auto-battler! BAND MANAGERS Choose a manager to lead your band to victory! Band managers are... 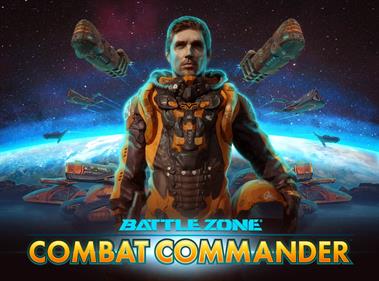 Once arch enemies, the US and Russia abandon their space race and unite their forces in the face of impending alien attack. Combining to form the elite International Space Defence Force, they recruit you to help lead resistance, before total devastation is unleashed on the human race. Battlezone: Combat Commander remasters FPS-RTS classic Battlezone II with slick new visuals, brand new achievements, Steam Workshop support and much more! The solar system is at war. Take command.