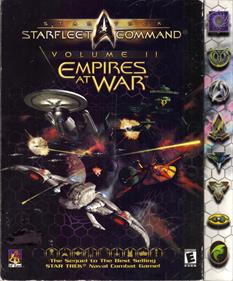 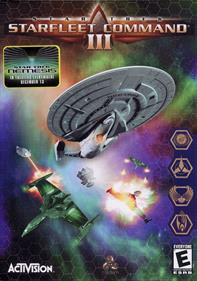 Star Trek: Starfleet Command III is a Star Trek video game published in 2002. It was the fourth entry in the Starfleet Command series, and one of the last Star Trek games to be released by Activision. The game takes place in the Next Generation/Deep Space Nine/Voyager era, and was intended to tie into the then upcoming film Star Trek: Nemesis.