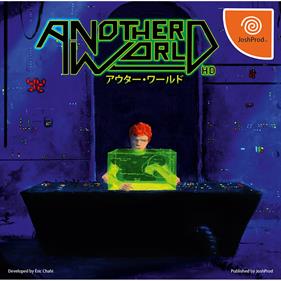 Rendez-vous in unknown land... During an experiment in his laboratory, Lester Knight Chaykin finds himself on an unknown planet where the least living being will want his life. Your only goal will be to return to your world in one piece. Avoid the deadly traps set by the surrounding elements, escape the natives with cunning or well-placed laser shots. This 20th anniversary edition features smoother graphics and more fluid animation than in the past. 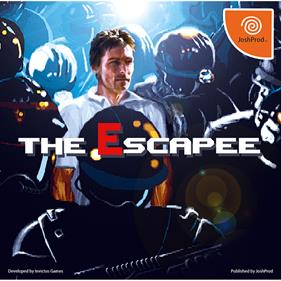 Only one way out, the leak! Captured in his living room by aliens, Daniel White finds himself on a very distant planet where he is chased by unfriendly life forms. Your escape to Earth will not be easy and you will have to thwart many dangers to get there. Solve puzzles, eliminate or avoid your enemies will not be an easy task. This remastered version includes numerous animations of the character, an upwardly revised soundtrack, more initiative commissions and dozens of different deaths for a surprising ending. 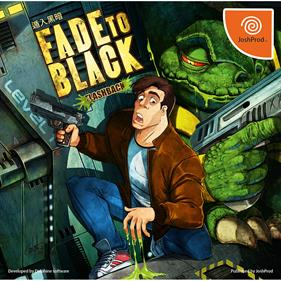 Conrad's adventures are getting better! In this direct sequel to Flashback, Conrad will have to escape a prison planet before his judgment falls. Finding your way through this maze full of traps and puzzles, Morphs and dangerous robots will not be easy. You can count on various pistol ammunition, each with a very specific function, but also on three forms of shields that will save you from death many times over. 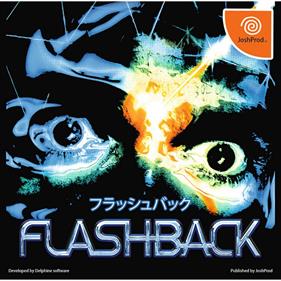 2142 AD. Stranded on a bizarre alien planet with your memory artificially erased, you must battle your way back to Earth to stop the invading mutant forces... FLASHBACK ... the ultimate test in survival.