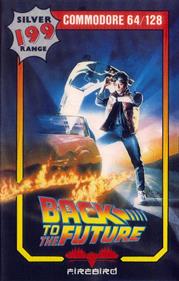 Back to the Future

In the single mode game, the player controls Marty McFly through various stages set in 1955 in which he collects various clock icons in order to advance to the next level, and avoid the gradual vanishing of his future (indicated by a fading photograph at the bottom of the screen). If the photograph fades fully, Marty would lose a life as it would show him vanishing. Collecting 100 clocks restored the photograph to its full, unfaded status. Two power-ups can help improve Marty's control: bowling balls that can destroy enemies and a skateboard which can speed up gameplay. There are also three... 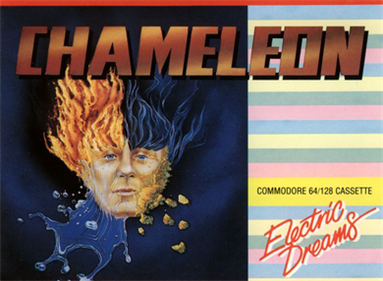 The universe is near from collapsing because an evil person found the source of the elements and exploits it without caring for the consequences. The player has to take the role of Chameleon to set thing right by passing five levels; the first four based on the four elements fire, water, earth and air. The exact requirements for finishing a level change slightly over the course of the game, but the basic idea is always the same. Each level is shown from the side and scrolls both left and right. The player has to find two things: the hidden exit and a certain amount of power points. There are... 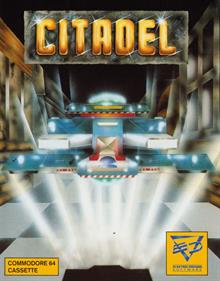 Citadel is a comparatively slow-paced shooter that emphasizes planning and careful movement over fast reflexes. On a planet that was thought to be uninhabited, an underground city complex has been discovered. The player's task is to explore this city with a remote-controlled hoverdrone, called Monitor, while trying to avoid its automatic defense systems. Monitor is controlled from a top-down perspective and can only be moved into four directions, holding down the fire-button enables it to shoot in eight directions. There are various stationary and moving enemies that activate when... 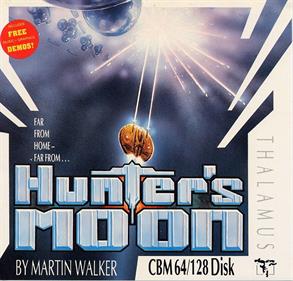 Each level takes place in a void with two dimensional cities appearing as they are being built by "worker cells". The worker cells are indestructible but the bricks dropped by them can be temporarily destroyed using the ship's weapon. The goal of the game is to collect enough star cells contained inside the cities to get to the next level. By collecting enough star cells within a strict time limit (displayed in the lower score table) it is possible to skip the remaining levels in current star system and pass on to the next, allowing skilled players to advance the game quicker. The game... 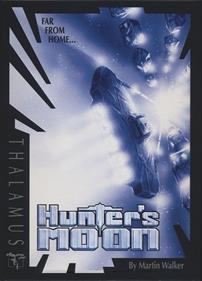 The official 30th anniversary PAL cartridge edition of the classic Commodore 64 shoot 'em up. Originally released in 1987, Hunter's Moon became an instant classic thanks to its measured balance of strategic planning and psychotic blasting. Boasting one of the earliest uses of procedurally-generated content in a computer game, Hunter's Moon pushed the boundaries of the genre and helped redefine what a shoot 'em up could be. Hunter's Moon Remastered will be the first release from the Thalamus Remastered collection, which will feature cartridge versions of classic Thalamus games tweaked and... 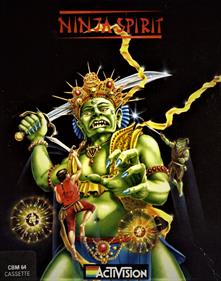 There are a total of seven stages varying from woodlands, wastelands, swamps, temples and cliffs. Each stage begins with the player slashing his way to the end, until he confronts a level boss. The ninja is always armed with the sword Righteous Cloud which can be fluidly used to attack in all directions. Extra weapons include the Swirling Leaf (shurikens), the Bamboo Thunder (bombs), and the Rising Dragon (kusarigama). There are also several powerup items, such as one unleashing multiple ninja ghosts to assist the player. 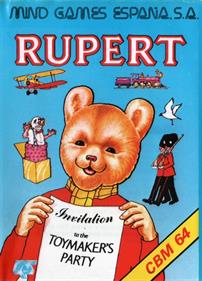 Rupert and the Toymaker's Party

The game is based on Rupert Bear, the British cartoon and comics strip character created in 1920 by the British artist Mary Tourtel. In this platform arcade game the player takes the role of Rupert the Bear and the mission is to get to a party in the Toymaker's castle, to meet his friends. According to the story line of this adventure, Rupert has made himself late for the party and must go through the castle collecting all the party invitations his friends have left behind for him.