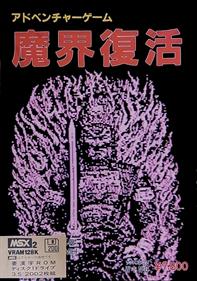 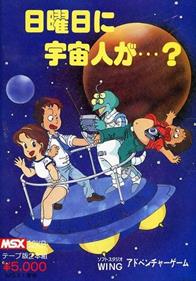 Super Wing is a computerized arcade pinball game for 1-2 players (alternating turns) developed and released by Wing in 1985. 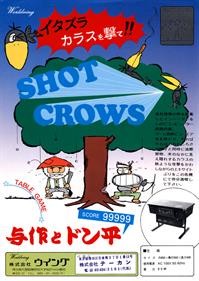 A shooting game. Plays like Space Invaders where In this title you play a little farmer guy, who is attempting to shoot down the crows out of his tree. A large bird replaces the UFO that goes over the top of the screen from time to time. While a lumberjack will chop out a section of the tree every time the birds reach the side of the screen (lowering them closer to the bottom). The only real gameplay difference is that the birds come in a pyramid pattern, as opposed to the rectangle pattern of "Space Invaders". This serves to make the game much easier.