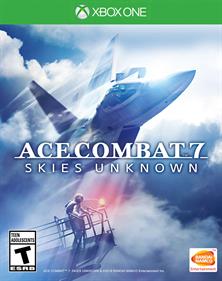 Become an ace pilot and soar through photorealistic skies with full 360 degree movement down enemy aircraft and experience the thrill of engaging in realistic sorties! Aerial combat has never looked or felt better! Project Aces aims to revolutionize the sky with this entry in the series, offering an experience so immersive it feels like you're piloting an actual aircraft! Weather and the environment affect your aircraft and the HUD, adding a sense of extreme realism never felt before in a flight combat game. Epic dogfights await! 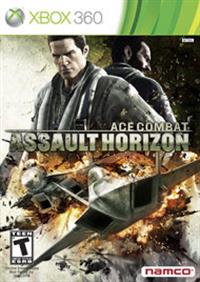 Developed by the Project Aces team, ACE COMBAT ASSAULT HORIZON intensifies the franchise, escalating combat to the next level with aircraft that are literally torn apart, spewing oil and debris across the sky. Players will engage in combat across the globe, dodging skyscrapers, and turning their enemies into fiery supersonic debris in both single player and online multiplayer. Never before has combat been so fast and in-your-face. 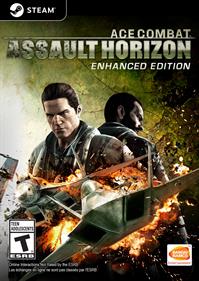 Climb back into the cockpit with Ace Combat: Assault Horizon, another installment in the hit Ace Combat series. You will experience combat as it escalates to the next level with aircraft that is torn apart, spewing oil and debris across the skies. Engage in combat all over the world while dodging skyscrapers and turning your enemies into fiery debris in both single-player and online multiplayer. Ace Combat: Assault Horizon features a dramatic realistic storyline that is written by New York Times best-selling military author Jim Deflice. You will experience engaging war drama like never before.... 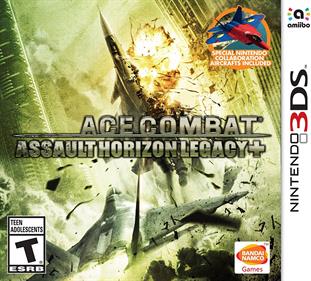 Ace Combat: Joint Assault leaves the fictional worlds of previous Ace Combat installments and enters the real world. The missions take place over London, Tokyo and San Francisco, but still feature fictional elements like huge flying fortresses. The player takes the role of a young pilot who joins the private military force Martinez Security and soon has to fight the Valahia, some sort of bandits which threaten whole cities - but of course the plot soon becomes more complicated. The gameplay is mostly identical to the PSP predecessor Ace Combat X: Skies of Deception. The player controls...