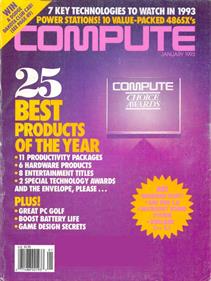 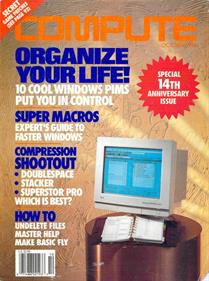 A collect 'em up game in which you have to collect coins. However there are cannons that fire at you and are on each side of the screen as well as the top and bottom of the screen. Developed my Maurice Yanney and published by COMPUTE! Publications, Inc. in COMPUTE!'s Gazette 1993/10.