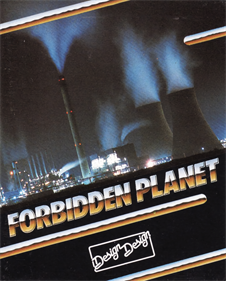 The Evil Lord has set up a system of defences on the Forbidden Planet, to help him return to power. It is your job to destroy them, skimming the planet's surface and blasting them out. Forbidden Planet is viewed form the cockpit of your craft, with the action displayed in vector graphics. You must shoot out Anti-Aircraft towers and guided missiles for points, while avoiding the damage they can inflict. As well as controls, options include limiting some of the sound effects, and arranging the in-game display in 3 different ways. 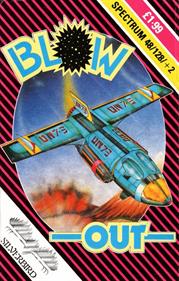 Invasion of the Body Snatchas!

Invasion of the Body Snatchas! is a clone of the arcade shooter Defender where you fly over the surface of a planet protecting women from the marauding aliens. Landers, Mutants, Bombers, Pods, Swarmers and more aliens threaten the world and the job at hand is to decimate the alien invasion force while protecting the women. Landers will swoop down and attempt to grab your women and if they succeed in bringing them to the top of the screen, they will turn into a crazed alien that will hunt the player craft down. Your craft has a laser and a limited amount of smart bombs that kill every alien on... 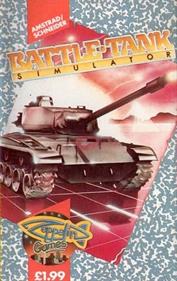 Tank Busters is a variant of the arcade game Battlezone. Like the original game it is a first person game with wireframe graphics where the player controls a tank that has to shoot down other tanks without getting hit by their fire. The game takes places on a plain with mountains in the distance and various geometric solids (such as pyramids and cubes) acting as obstacles. Movement is limited to moving forward and reverse and rotating left and right. The game goes on until the player has lost all lives. A radar helps the player finding the location of the enemies. Some additional features...