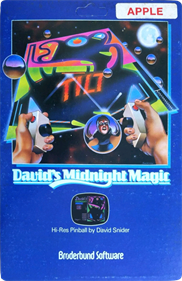 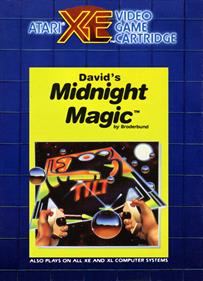 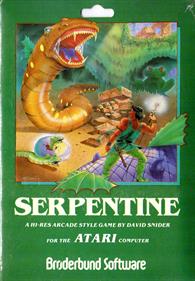 In Serpentine you control a multi-segmented snake in a maze; your goal is to survive and earn as many points as possible. At the beginning of each level, three enemy snakes will also enter the maze. To complete the level, you need to eat all of the enemy snakes. If an enemy snake has more segments than your snake, you can only eat segments that form the tail of the snake; a collision with the head is lethal! Each time you eat a segment, the enemy snake will become smaller until eventually you can devour it completely. For enemy snakes that have fewer segments than you, you can eat the tail...