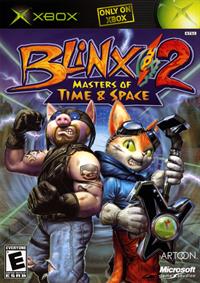 Blinx 2: Masters of Time and Space

Blinx 2: Masters of Time and Space is a race up against the Tom Tom Gang for the pieces of the Big Crystal. The game is different than the first as players take control of the Time Sweepers and mastering time. The Tom Tom Gang control space. However, the player does not play as Blinx. The time limit is also gone from each level. The game is more of an action game rather than a platform game. Artoon's game has expanded into non-traditional platform territories and plays more like a light-weight action game. The player has a huge arsenal of gadgets and weapons. The switch between the two teams... 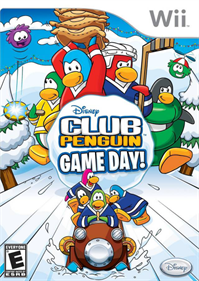 Play in the first ever Club Penguin island-wide Game Day challenge only on the Nintendo Wii. Create your own penguin, join a team and compete against other penguin teams in Dance Off!, Puffle Paddle, Sumo Smash, Fast Freeze and more. Compete to see who is the best team once and for all! 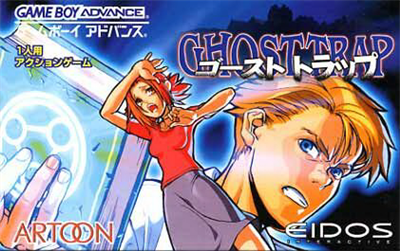 Ghost Trap is a survival horror, similar in style, camera's views and controls to early Resident Evil games. The player controls a scientist, being with friends in a haunted house. He comes between different rooms, collects items and avoids ghosts. He has no gun, the only weapons are traps that are left on the ground. When ghost enters the trap, the player can destroy it. [Description from Moby Games] 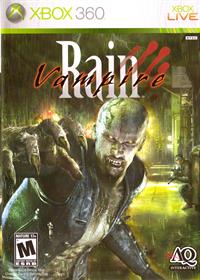 Vampire Rain (ヴァンパイアレイン Vanpaia Rein?) is a survival horror stealth video game developed by Artoon. It was released for the Xbox 360 in Japan on January 25, 2007 and in North America on July 3, 2007. The game was later ported to the PlayStation 3 under the title Vampire Rain: Altered Species and was released in Japan on August 21, 2008 and in North America on September 2, 2008.[1]