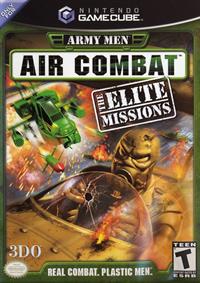 The little green army men take to the skies once again. Choose from five different choppers (each with different defense, attack, payload and control styles) and take them onto the battlefield where you'll be asked to pick up supplies, defend fellow green army men or destroy the tan army both on the ground and in the air. Use the tow line to pick up items and use them against the tan army, or to pick up power-ups to improve your choppers defense and attack. 2 player split screen action has you fighting against each other and racing to pick up items before the other does. 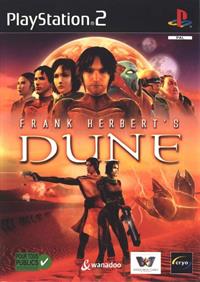 It's spawned countless video games for the PC, a David Lynch-directed movie, and countless pieces of collectible merchandise. Now, the science fiction classic that's captured the hearts and minds of a few generations returns in its most detailed video game incarnation ever: FRANK HERBERT'S DUNE for the PlayStation 2. The story is set in the year 10191, a time when the Houses of Atreides and Harkonnen fight for ultimate control of the sandy planet, Arrakis. The planet has but one resource known as Spice which a long life and great power for anyone who is fortunate enough to possess it.... 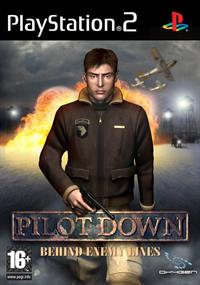 Pilot Down: Behind Enemy Lines

Capturing the atmosphere, danger and heroism of an American co-pilot as he attempts to reach safety, Pilot Down is a hugely original and compelling title combining many gameplay styles. Bill Foster's task is almost an impossible one, but against all the odds he must survive harsh wintry conditions, find food, shelter, keep warm and avoid the enemy. Pilot Down is set in hugely detailed environments throughout the occupied territory, which are skilfully rendered in an atmospheric visual style. 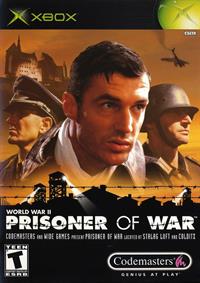 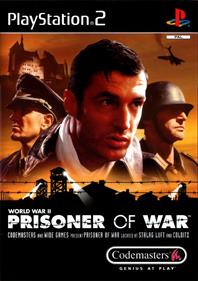 It is World War II, and the player takes the role of an American pilot, Captain Lewis Stone, who is thrown into a prison camp of the Nazis. While attempting to escape the camp, Captain Stone discovers that the Germans are developing a secret weapon they intend to use against the Allies. Soon his personal wish of escape turns into a desire to save the world from the destruction the Nazis are planning. Prisoner of War can be described as a stealth game. Unlike most other games of its kind (e.g. the Thief series), the game relies on stealth entirely, without offering violent options. The...