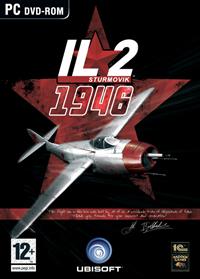 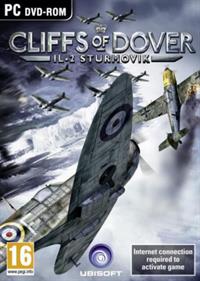 IL-2 Sturmovik: Cliffs of Dover is a flight simulation set in World War II; this time focusing on the Battle of Britain. The British campaign (17 missions) features a basic story about a young pilot who has to deal with arrogant nobles. It is only told in text between missions. The three German mini campaigns with six missions each don't feature a plot. The game focuses on the simulation side of the flying gene, but also features various realism options to make it more action oriented. All in all there is still a lot of action involved as the goal mostly involves shooting off a lot of enemy... 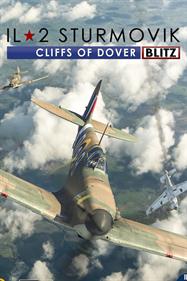 Join the decisive aerial battle of the 20th Century - The Battle of Britain. Zoom over the white cliffs as a Fighter pilot in the Spitfires and Hurricanes of the Royal Air Force, or pilot the black crossed Bf-109's and Bf-110's of the Luftwaffe and the Italian Fiat G-50 of the Regia Aeronautica. Accept the technical challenge of flying bombers or attack aircraft like the German Junkers 88, Heinkel and Stuka, the Italian Fiat BR-20, or the British Bristol Blenheim or Beaufighter. IL-2 STURMOVIK: CLIFFS OF DOVER: BLITZ EDITION is the completely revised re-release from 1C Games with graphics... 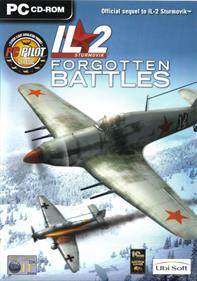 IL-2 Sturmovik: Forgotten Battles is the sequel to IL-2 Sturmovik. It is a WWII flight simulator focusing on the Eastern Front. The player flies as either a fighter or a bomber pilot for one of the several nations participating in the battles. There are dozens of realistically modeled planes to fly and even more enemy planes. The flight model is very realistic and the damage model influences the flight as much as the visual appearance of the plane. Missions are generated randomly in the campaigns but there are also single missions to choose from. The campaigns are dynamic and played from the...