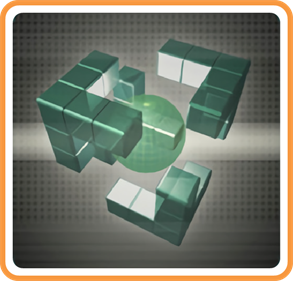 @Simple DL Series for Wii U Vol. 1: The Escape Trick

A father who disappeared leaving a strange key and a hero who visits various places following his father's whereabouts. Eight different closed rooms will appear along with a series of stories, and a total of 16 gimmicks, including the front and back stages, await your challenge. In addition, this title is equipped with a mechanism that allows you to not only enjoy yourself, but also challenge the mystery with other people. When you connect the Wii Remote Plus, a second cursor will appear! You can enjoy exploring with two people. 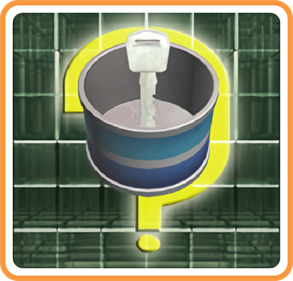 @Simple DL Series for Wii U Vol. 2: The Escape Trick 2

The hero who woke up on the subway bench had lost all his memory. Who are you Along with Kay, a mysterious woman who leads the main character, she is involved in the plot of a mysterious organization. Story development that changes depending on the escape route! Multi-escape & ending raises the fun of escape to the utmost limit. Various closed rooms appear with a series of stories. A total of 19 gimmicks that far exceed the previous game await. In addition to having fun alone, a second cursor will appear when you connect the Wii Remote Plus. You can enjoy exploration with two people.

Solve 505 Tangram puzzles from different groups and become a Tangram Master! Numerous challenges await you! Tangram is the puzzle for purists. Assemble seven pieces of the puzzle correctly to create a preset shape. Animals, humans, shapes or objects in five books... Can you complete them all? 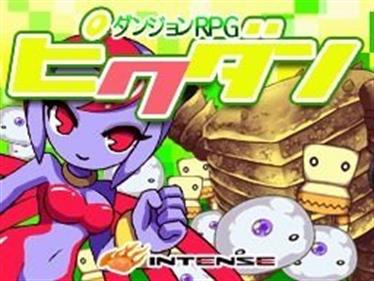 PICture DUNgeon is a truly unique action RPG. Every step you take exploring the dungeon will fill in the blanks of a hidden picture. Use your head to solve puzzles that unveil hidden passages and use your pedometer to help find every step that will reveal the hidden images. Attack & counter with your sword & shield, charging up attacks to unleash killer blows. Upgrade your weapons and equipment and fight fight through hordes of creatures as you explore deeper into the dungeon.There’s a picture on each of the 60 floors to unlock, each more detailed than the last. Picdun will keep you playing... 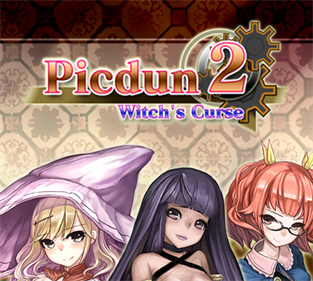 Picdun 2: Witch's Curse is a 3D dungeon RPG set in the mysterious dungeon called "Picdun." Choose your partner from three female adventurers--the Archer, the Whipper and the Spellcaster--and venture into the depths of the dungeon together. Sixty stages await you, filled with a wide variety of puzzles ranging from easy to mind-bendingly difficult! Places you go are mapped automatically, and once you cover all the tiles on a floor you will complete the picture hidden underneath. As in the previous game, battles feature a large number of dynamic and powerful enemies. The hero is unable to...

Escape series appeared in WiiWare! Waking up from a nap on the balcony the key is in the window. It is serious, I can not return to the room! Yes, let's seek female college students living next door for help. Oh, I just wanted to go to the bathroom only at such times. Let's escape from the balcony anyway! Let 's get through this pinch by making use of the various items in the field. You can use the item obtained by "shaking", "turning", "twisting" the Wii remote control. Escape from all three stages 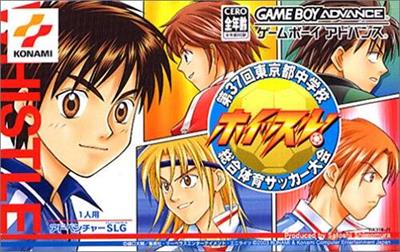 Whistle! Dai 37-kai Tokyo-to Chuugakkou Sougou Taiiku Soccer Taikai is a Sports game, developed by Intense and published by Konami, which was released in Japan in 2003.