UFO's have landed on earth its up to you to take commend and protect earth from devastation. 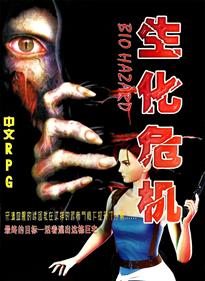 Bio Hazard (also called 生化危机 or "Resident Evil" in Chinese) is a Famicom pirate made by Waixing in 2003 based on Resident Evil for the PlayStation. The plot follows the original game scripts, although just Jill is a playable character and the game is in Chinese. This game impresses because of the small details. The beginning of the game brings the introduction of Resident Evil 1, originally a video, adapted to sprites. On the title screen, it's possible to start a new game and load a save game from four available slots for saving. Similar to most Waixing games, the sounds of the game... 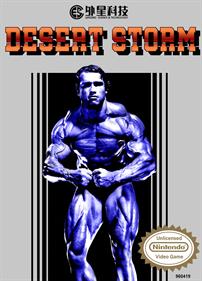 Desert Storm is a Contra clone similar to Super Contra 7, made by Waixing possibly in 1996 or so. It's also featured on some Subor famiclones, but is unknown if it was released as a single cart.

Another version of Grandia.

Bao Qing Tian: Fighting Edition, more commonly known by its' title screen hack, Impartial Judge, is a modification of Dragon Ball Z - Super Butoden 2 by Waixing, touted as a sequel to Bao Qing Tian, albeit it's only an unofficial one. The hack was produced without J.Y. Company's or Hummer Team's consent. Similarly to Myth Struggle, Impartial Judge doesn't modify a lot in the way of gameplay and overall structure, while, at the same time, it has original graphics and music. All the characters appear to be based on the TV drama adaptation of Justice Bao. 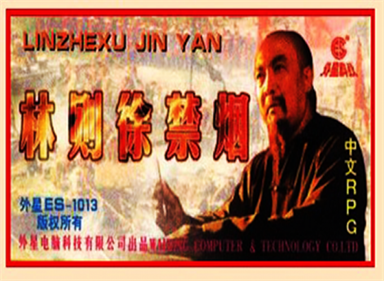 The Lion King Legeng (Chinese: 獅王傳奇, Shi Wang Chuanqi) is a pirate port of the Lion King game for SNES and Sega Genesis, released by Waixing in February 1997. The sprites and most of graphics was used from Super Lion King developed by Super Game. 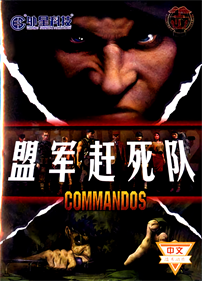 A free adaptation without official license of Commandos, the strategy franchise developed by the Spanish Pyro Studios that in China is known under the name of Meng Jun Gan Si Dui (Allied Death Squad). 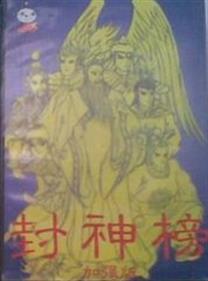 Myth Struggle (封神榜) is a modification of Dragon Ball Z - Super Butoden 2 by Waixing, which was based on Feng Shen Bang (The Investiture of the Gods), a XVI century Chinese novel. The hack was produced without J.Y. Company's or Hummer Team's consent. Like with DBZSB2, there are three modes and eight characters, with each of them to be fought in a random order, on specific background. While this hack features cutscenes not present in Hummer's original version, the gameplay itself remains unchanged both visually and mechanically, to the point where every fighter floats instead of walking. All...

Napoleon's War is a half turn-based, half real-time strategy game created by Waixing in 1998. Gameplay-wise, it's the same game as Chu Han Zheng Ba: War Between Chu and Han, since it was created on the same engine, but has completely new maps (yet less missions to play), as well as audiovisuals. In addition, it's not clear if this game is original or was ported from an already existing PC game. 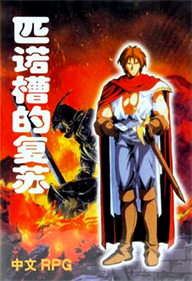 Zhen Jia Hou Wang is an action platformer for the Nintendo Entertainment System. The game is based on characters from the classic Chinese story The Journey to the West.