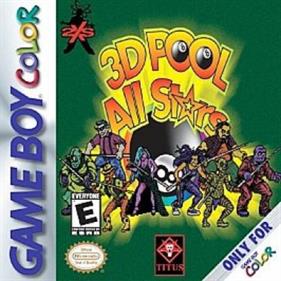 Automobili Lamborghini is one of the earlier racing games for the Nintendo 64, developed by Titus. 8 cars are included in this game, among them the Lamborghini Diablo, Porsche 959, Ferrari F50 and some hidden ones. The courses are quite detailed and the effects are decent, including special effects like lens flares. Races take you through six circuits in exotic areas around the world. There are 4 modes in Single Player including Arcade Mode, Championship Mode, Single Race and Time Trials. The game also includes 4 player support. 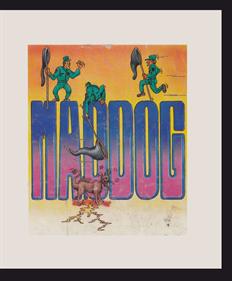 Maddog or what a dog's life! Will this unruly dog manage to live old in spite of all his fantasies? The day, animated by sudden desires, he runs and Gambols joyfully. But beware, the pound is prowling and it will have to know how to seduce its employees to escape. Playing with balloons, or birds is his favorite occupation. However the night is approaching, and it is absolutely necessary to think of coming home to make beautiful dreams. 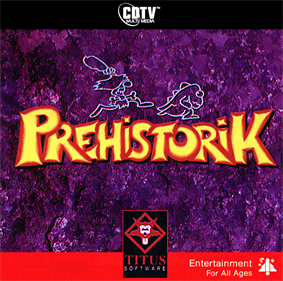 Buckle up and brace yourself for the big time baby. This isn't just high speed racing on 10 different adrenaline pumping tracks with changing weather conditions and super responsible vehicle handling. It's street smarts. With Roadsters, the best driver, doesn't always win. Betting and trading cars are a major part of gameplay. Earning cash gives you the chance to upgrade your vehicle and change divisions. So pull down your top and put your foot to the floor. We're off!