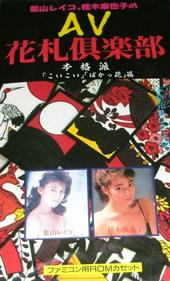 AV Hanafuda Club is an unlicensed game based on the card game hanafuda, and is one of the games in the Famicom's AV series. The game features two popular female Japanese actors; Reiko Hayama and Mayako Katsuragi. You select between Koi-Koi mode and Bakahhana mode as well as choosing which girl you want to play against. Each time you win a game of hanafuda, you are rewarded with a picture of one of the women stripping. 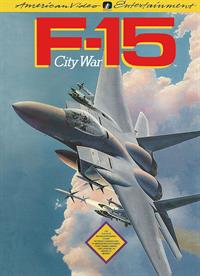 F-15 City War is arcade style action game. You fly an F-15 with unlimited ammunition into battle against tanks, helicopters, gun boats, missile silos, jets, robots, and a large boss at the end of each of five levels. Gameplay alternates between two perspectives, a 3-D view from behind your plane and a top down scrolling view. 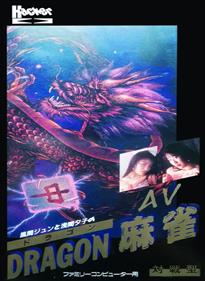 This game is a combination of math class and tetris... Yeah, that's right, like mathris. Somethings just don't go well together. This is an example. There is probably good reason why this was both never released, and never licensed. 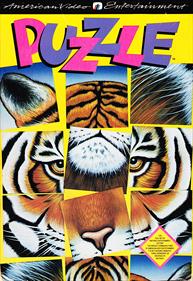 A chance to test your wits and use your skill to unscramble intense picture puzzles. This isn't a trivial pursuit. It's an intellectual pursuit where each puzzle advances in intricacy and difficulty. Are you ready to accept this cerebral challenge? Then put your head to work on PUZZLE. It will blow your mind. - Eight unique puzzles to solve – plus two expert bonus rounds, for the true genius. - Five chances, if you need them, to refer back to each puzzle in its original, unscrambled form. - Race against time and prove your mental agility. - Infinite permutations – you’ll never have to... 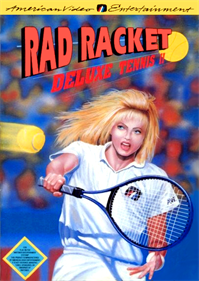 Six of the best international players have gathered to compete for a fortune in cash, plus the prestige that comes with winning the RAD RACKET trophy. The competition is fierce. You've fought long and hard to get this far. You're gonna have to keep on winning tomake it to the top. Play singles or team up with a friend and play doubles. Either way you will experience the thrill of victory or the agony of defeat as you face off in a test for the best. 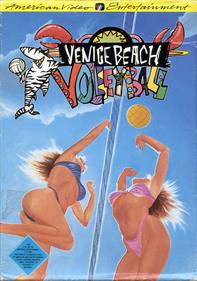 Venice Beach Volleyball is no doubt the coolest video game under the hot summer sun. Check it out! We took miles of clear blue sky, warm sand, along with millions of gallows of narley 8 foot waves, mixed in dudes, babes and one ton of pure fun, then crammed the whole thing with the maximum amount of challenge and excitement allowable by federal law. Here you have it, the most excellent beach volleyball game ever! Locals say kicking the butt of a computer controlled team is never easy with out a lot of practice. You haven’t seen anything until you challenge a friend head to head in...