Barney Mouse is a single-screen platform arcade game. The player controls a mouse named Barney. Barney must find keys to move on to the next room. He must avoid other, hostile mice - if somebody touches him, Barney loses a life. He can collect various fruit for points. Rooms have multiple exits, each with different keys.

Evolution Cryser is a side-scrollong shooter with very simple game play where player controls a space ship, flies straightforward and shoot nasties. The enemies are in many shapes, colours and types. After all five ships are destroyed, game is over. 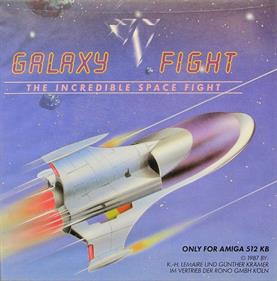 Galaxy Fight: The Incredible Space Fight is a Shooter game, developed by SoftTouch and published by RONO, which was released in Europe in 1987. The art style might be a bit drab, but for a game this early in the life cycle of the Amiga, it is acceptable. The game runs at reasonable speed and features a very short title track. The downsides are: just 5 short levels that loop forever, no power-ups, no bosses, and no in-game music. What is there is competent but it leaves you wanting to play something a bit more fleshed-out and more exciting. 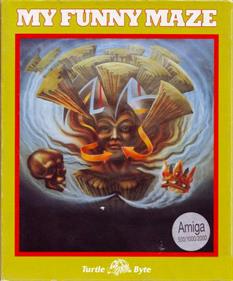 The hair-raising maze-game. By moving the segments you have to free your path to the hidden treasures - and at the same time block the way for your opponent. Absolute fun in every level. 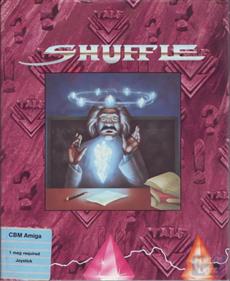 Shuffle is a successor to Atomix and offers the same playing principle: the player has to construct a molecule by combining atoms. Those atoms are spread out over the top-down playfield and can be moved by walking into them with the player character. Once nudged, the atoms don't stop until they meet a wall or another obstacle. All this has to be achieved within a time limit. Also included is the two-player mode known from the predecessor: both players work at the same puzzle, but only the one who finished it gets the points. The players take turns of ten seconds. The main addition to the...

1989 saw the release of Tank Buster on the Amiga systems, a scrolling, multi-directional shooter. Game is created by SoftTouch and published by Kingsoft. Not a great game, your tank will explode within seconds from the beginning, since your fuel bar was getting thinner and thinner with each single movement. No time even to realize what was going on and you are dead. Poor graphics and pure game play. Avoid. 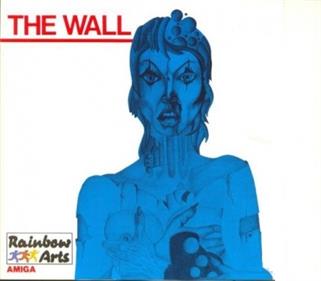 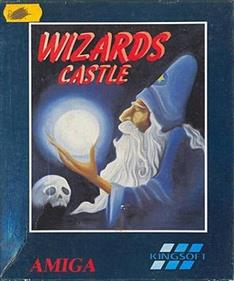 Wizards Castle is 2D action game. The player controls a guy, who must go into a wizard's castle. He has 20 lives, and he loses one life with any contact with the enemy - game has several types of enemies, like birds, bugs or slugs. He can kill enemies, by punching them. The hero can collect a various crystal for points. The game has a time limit for each screen. If the time reaches 0, game over.