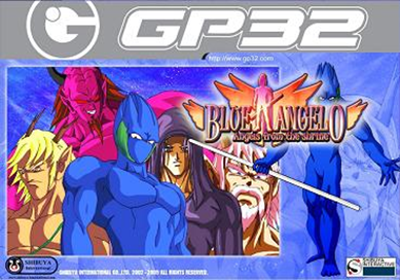 Blue Angelo: Angels from the Shrine

Blue Angelo is an action / adventure title in which the hero is given evolutive capabilities. You live on the planet Lyria on which a mysterious glow encouraging the appearance of demons appears every thirty years. It's up to you to fight against this invasion. A second character is unlocked once you have completed the game a first time.