0 results were found when searching the database for "UEFA Champions League Season 1999-2000". 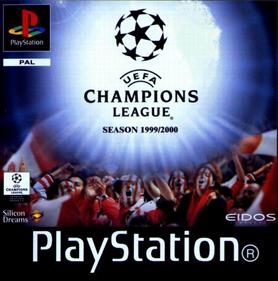 UEFA Champions League Season 1999/2000 is a soccer sim featuring the 1999/2000 season team line-ups in this prestigious European club competition. There are 32 clubs included. Game options include full season, exhibition matches, scenario and a multi-player option. In scenario mode you can replay any of the finals in the competition's history from 1970 onwards. Another notable inclusion is the custom tournament mode that allows you to define your own tournament perimeters and fixtures.