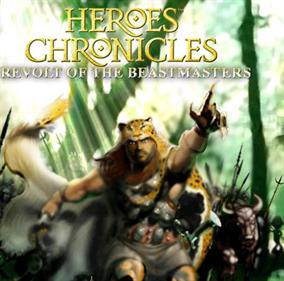 Heroes Chronicles: Revolt of the Beastmasters

Heroes Chronicles: Revolt of the Beastmasters is the seventh in a series of shorter, story-driven games based on the Heroes of Might and Magic III: The Restoration of Erathia engine. This installment follows the quest of Tarnum, the Immortal Hero, escorting the soul of a dead King through the Underworld, fighting all the way, in order to regain Paradise... The standard Heroes gameplay is all here. Fantastical creatures with special abilities in turn-based battles over special maps. Build structures to recruit better creatures, cast spells to aid them in combat, and more. 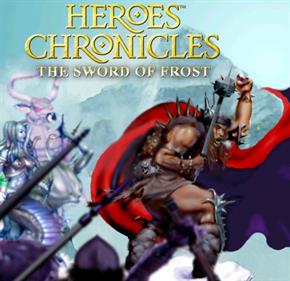 Heroes Chronicles: The Sword of Frost

Heroes Chronicles: The Sword of Frost is the eight in a series of shorter, story-driven games based on the Heroes of Might and Magic III: The Restoration of Erathia engine. Each game consists of a single campaign recounting an important period in the life of Tarnum, the immortal hero 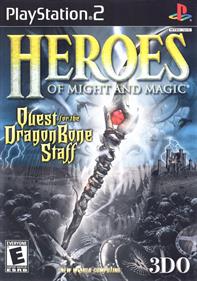 Heroes of Might and Magic: Quest for the Dragon Bone Staff

The classic turn-based gameplay established by the Might and Magic series comes to the PlayStation 2 in this release, complete with graphical enhancements and new features designed to make good use of the console's power. Players choose a hero to lead across the land on a quest to smite evil, gain power, and recover an immensely powerful artifact known as the "Dragon Bone Staff." In a blend of RPG and strategy elements familiar to veterans of the game's many incarnations on the PC, the player may choose to lead his army on side adventures to defeat wanted criminals or to recruit powerful...