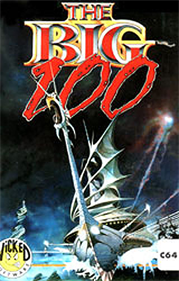 2D "Tennis" game was originally released in Germany by CW-Publikationen Verlags GmbH/RUN in 1986 under the name Finaltag. The English conversion was done by Wicked Software in 1987. It is 2 player only. As for the game itself, it's much more of a Pong clone than an actual Tennis game.

The Game of Life, also known simply as Life, is a cellular automaton, originally devised by the British mathematician John Horton Conway in 1970. The game is a zero-player game, meaning that its evolution is determined by its initial state, requiring no further input. One interacts with the Game of Life by creating an initial configuration and observing how it evolves. 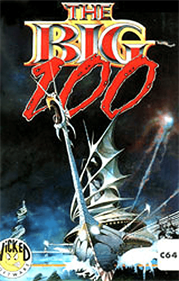