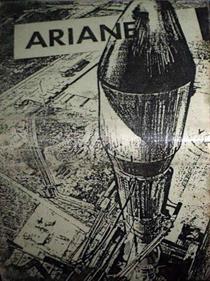 Ariane is a space shuttle launching simulator from France. 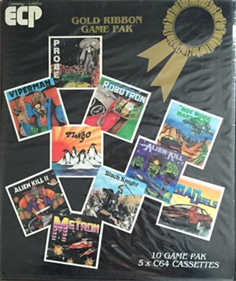 A short platform game released in 1988 by 21st Century Software and programmed by Steve Skillcorn. 1997: the Lunar suface-for seven arduous years experts from twelve independent nations have worked feverishly to perfect the P.R.O.B.E. (the Programmable Robot Operated Battle Entity). An awesome weapon of mass destruction, with an intelligence never before anticipated. Six months ago, succeeding completion it was vacated to perform its solitary tasks of protecting the galaxy. But it has turned on mankind and set the time on the doomsday clock. Can you stop it in time?!!