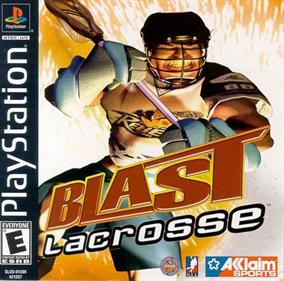 Blast Lacrosse is an indoor lacrosse video game released on May 23, 2001 for Sony's PlayStation. It is officially licensed by and based on the National Lacrosse League and includes all nine teams of their 15th season, including mascots.[1] It is also licensed by the Professional Lacrosse Players' Association. The game features in-game advertisements for Shamrock Lacrosse and STX. The cover features an Ottawa Rebel player wearing #88. This is the only lacrosse related video game ever on Sony's PlayStation: PSP, PS1, PS2, and PS3 The style of play is very similar to the arcade style of NBA... 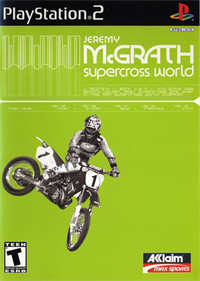 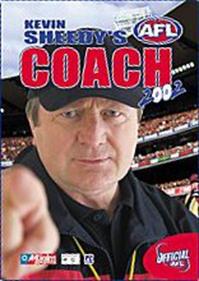 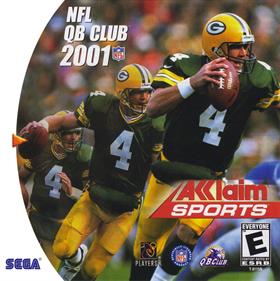 NFL QB Club 2001 is an American football game for the Nintendo 64 and Dreamcast. It was released in 2000. Part of the NFL Quarterback Club series, it is the last title in the series to be released for the N64 and DC. The game follows in the footsteps of the previous three titles on both consoles, with a full on NFL football simulation with all the teams, players and stats. The game cartridge was red, unlike the usual gray color for N64 cartridges. 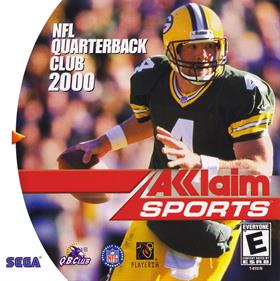