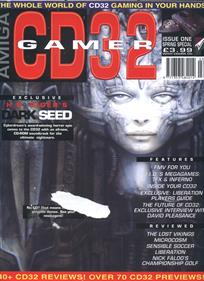 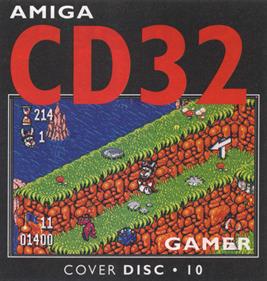 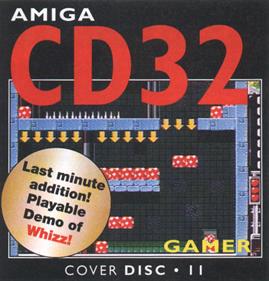 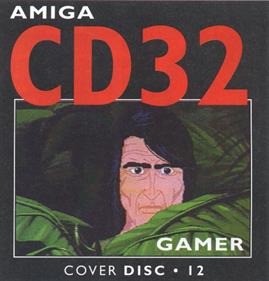 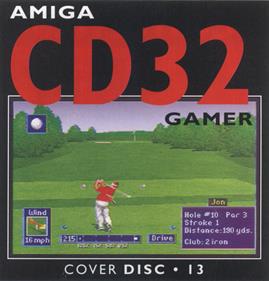 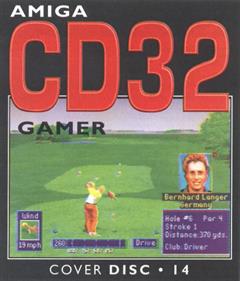 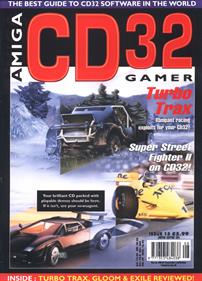 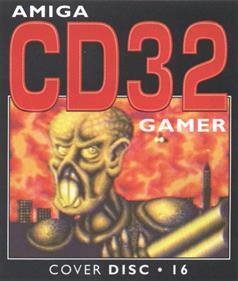 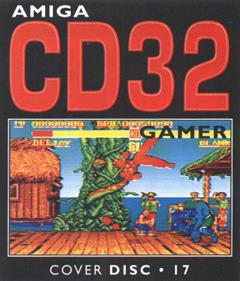 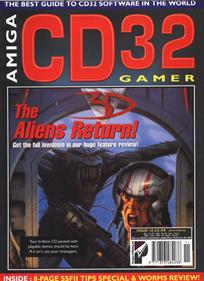 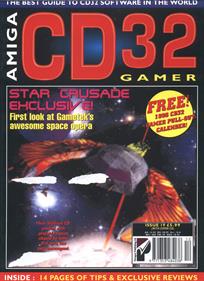 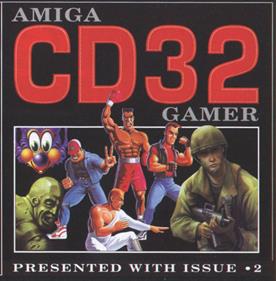 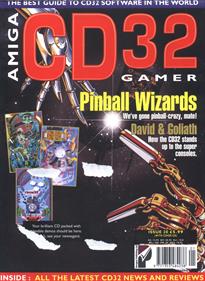 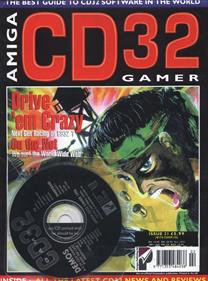 Cover Disc 21 contents: The A to Z of CD32 Games Inside the CD32 ModPlayer 2 PD Games Shareware Games 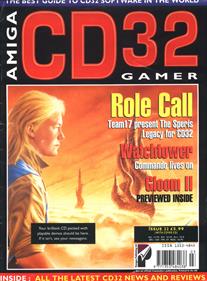 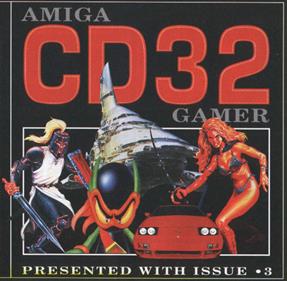 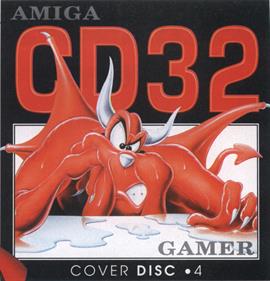 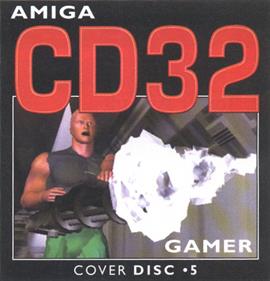 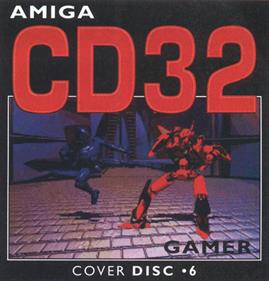 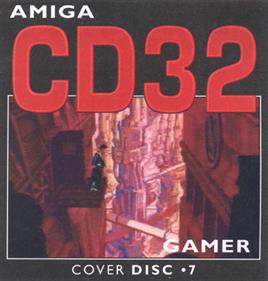 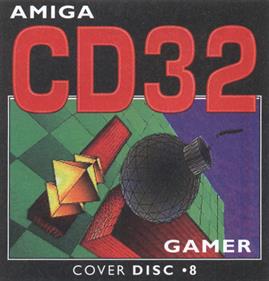 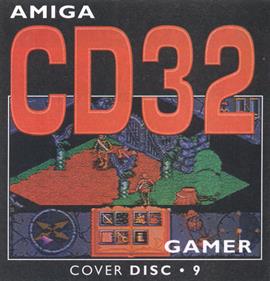 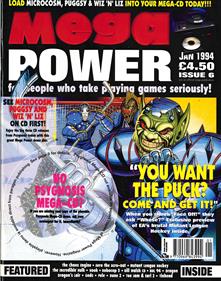 A demo CD supplied with issue 6 of Mega Power magazine from Paragon Publishing. The game demos were from Psygnosis featuring playable demos of Puggsy and Wiz 'n' Liz (the only CD demo of a cart-only game), rolling footage of Microcosm and a music video of Broken English performed by Sunscreem, running on the video player used for the cut-scenes in Puggsy. There was no cut out cover for this demo disc. For non Mega-CD owners, there were audio tracks from Rick Wakeman and The Lemonheads.