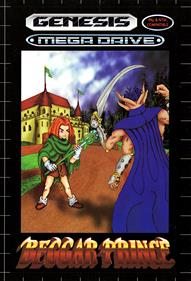 The snobby, selfish prince of Shatt Kingdom unknowingly aids a great threat to his world after he switches places with a beggar who looks just like him. Wanting only to escape the daily drudgery of his palace life, he has no idea what evil lies in wait around every corner. This careless brat of a boy is now the last chance for his kingdom to remain in peace, rather than be enveloped in chaos. Guide him on his way to learning the path of a true prince, and save his world from sinking into darkness. 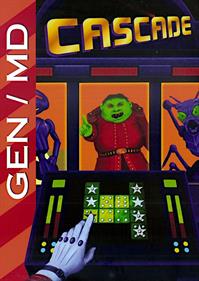 Cascade is a dice-based puzzler set in outer space, where your skill will be judged by wacky aliens. The best of them have invested weeks of meticulous programming into the creation of mind-boggling puzzles meant to disgrace you in front of their mutants friends. And they'll be constantly at their console, updating the code on the fly to compensate for your skill! This challenging game will amuse you with its quirky aliens that welcome you with silly spoken lines such as, Oh no, a human! and May the dice be with you. It also features a competitive two player mode. Hey! It takes cunning... 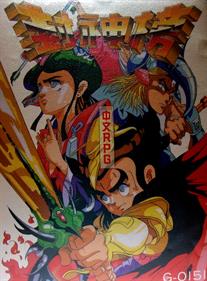 Feng Shen Bang is a Chinese RPG developed and published by C&E Inc., with the rights now owned by Super Fighter Team. Although released in 1995, it was initially planned for a 1992 release, but got delayed twice. It is based on the Chinese epic novel of the same name. 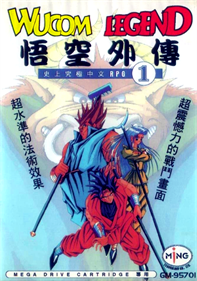 THE HISTORY OF CHINA IS ABOUT TO BE REWRITTEN BY A THIRTEEN YEAR OLD BOY. After putting the finishing touches on his new time machine, the prestigious Dr. Tang steps back to admire his life's work only to see it vanish before his very eyes. Waking up hundreds of years in the past, the doctor's young and careless neighbor soon realizes the shocking mistake he made while playing around in the laboratory. Pursued by hordes of fierce demons, will he survive long enough to retrieve the time machine and return home? 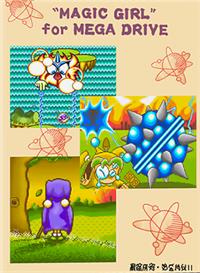 When the peace of a communal planet is broken from an attack by alien invaders, it's up to one very special girl named Ling Ling, blessed with the art of powerful magic, to fight for her people. Having lost her family and friends in the assault, this once sweet and loving young woman has been pushed to the brink and will not give up until vengeance is hers. Magic Girl is a vertical shooter set in outer space which consists of 5 different stages, each with its own unique locations, enemies and boss monsters. The player can collect bonuses such as weapon powerups and energy restoration. 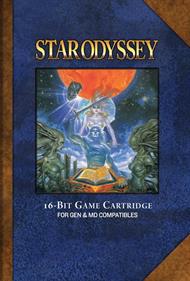 In the distant future, mankind has long left the Earth and spread all over the Milky Way. Humans settled down on different planets, sometimes coming into contact with other races, and established a connection between them. The player is a nameless young man who was a mere child when he survived a spaceship crash and had to seek shelter on a new planet. Now he is sixteen, and his parents send him as a foreign student to the planet Terra. That is where his adventure begins! Star Odyssey (originally released as Blue Almanac) is a sci-fi themed Japanese-style role-playing game. The player's... 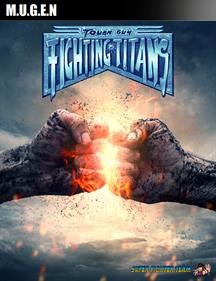 Tough Guy: Fighting Titans is a 2D fighter built in the M.U.G.E.N. engine and released by Super Fighter Team in 2019. With better gameplay and controls, it improves upon the MS-DOS original by Panda Entertainment from 1995. The team acquired Panda's back catalog in 2012 and this updated version was considered a "labor of love" for them, said designer DeathAdderSF upon release. New features: • Completely redesigned fight system • Unique "Tough Skill" for each character • Improved animation, presentation, control • Remixed soundtrack • Selectable boss characters 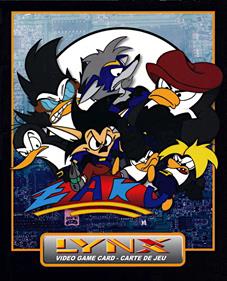 Zaku is an exciting horizontal shooter for the Atari Lynx. Bursting at the seams with laughs, thrills, challenge, and evil penguins - this 4 MEGA-POWER experience delivers delightful nonsense for players of all ages. • Five unique zones with 16 stages to battle through. • Detailed environments with parallax scrolling and gorgeous colorful visuals. • Smooth 60 fps action with intense baddie-blasting gameplay. • Multiple difficulties to challenge any player. • 4 MEGA-POWER of tough enemies and big bosses. Published by Super Fighter Team and released on October 24, 2009, Zaku ceased...