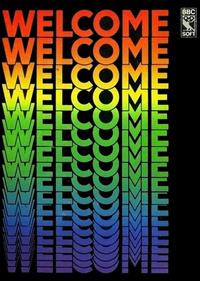 This was the piece of introductory software bundled with the BBC Microcomputer. There are various programs designed to demonstrate the power of the BBC, including a Biorythms program, a simple bat-n-ball game, a kingdom simulator and pattern generator. 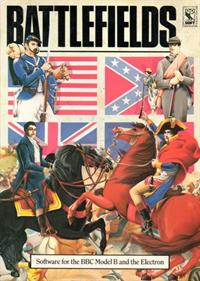 Battlefields is a strategy game written by Ian Trackman. It features two historic arenas; the American Civil War and the Battle of Waterloo. 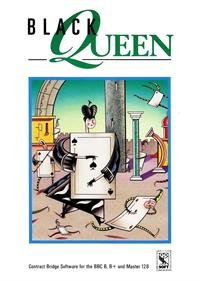 Black Queen is a contract bridge program both for beginners and for club players who wish to practice and improve their game. It was written by Michael Fellows. 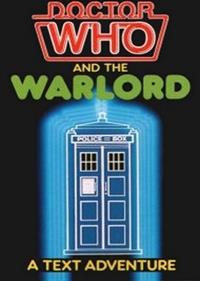 Doctor Who and the Warlord

Doctor Who and the Warlord is a text adventure written by Graham Williams and published by BBC Software in 1985 for the BBC Microcomputer. It is based on the Doctor Who television series. 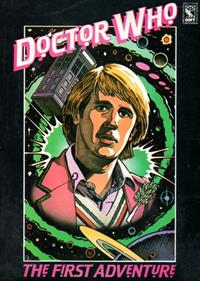 Doctor Who: The First Adventure

This first licensed game based on the longest-running television sci-fi series (starting in 1963) features the fifth doctor, Peter Davidson, on the cover. The doctor is a humanoid alien who travels through space and time on the TARDIS, which appears on the outside as a blue 1950s British police box. You must create a time key and take it to the centre of the universe to create "the second age of time". This has to be done within a time limit of an hour through four different sections which are variations on popular early video games; Pac-Man, Frogger, Phoenix & Battleship. 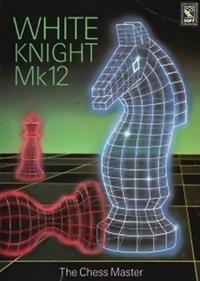 White Knight Mk12 is a chess playing program for the BBC Microcomputer. It was developed by Martin Bryant. This program won the European Microcomputer Chess Championship in 1983, and was commercially released, in two versions (Mk 11 and Mk 12) for the BBC Micro and Acorn Electron in 1984 by BBC Soft. White Knight featured a then-novel display of principal variation – called "Best line" – that would become commonplace in computer chess.