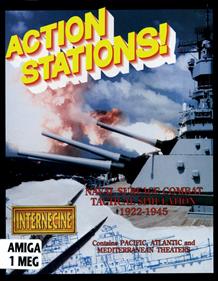 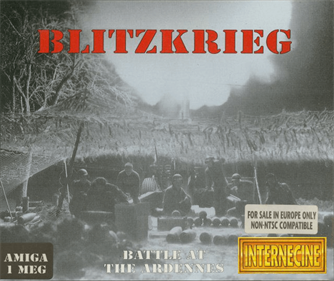 Blitzkrieg: Battle at the Ardennes

A conversion of the board game of the same name, this simulation of Battle of the Bulge had a confusing interface and lengthy game mechanics. Although it's a faithful conversion, the awkward user interface and questionable AI makes it one of the worst wargames from RAW. Definitely a case of fun sacrificed for the sake of realism alone, Blitzkrieg will appeal only to die-hard wargamers who are interested in the subject matter and crave historical accuracy. Even the manual is poorly written. Overall, a disappointing wargame that could have been much more, had the designers focus less on... 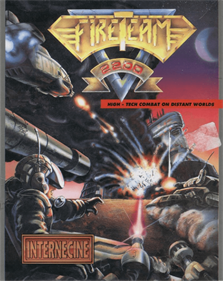 Fireteam 2200 is a tactical wargame set in the 23rd century. You take the role of the leader of a taskforce (or "Fireteam") tasked with undergoing a series of missions. As with most war games you get to assemble your crew and select your scenario, while the action itself takes place in a top-down map from which you view your deployed units and issue orders such as movement commands, weapon assignations and, of course, who to fire at. You can build a squadron of up to 16 units starting with a base budget that allows you to choose from 30 different combat units and 25 different weapon... 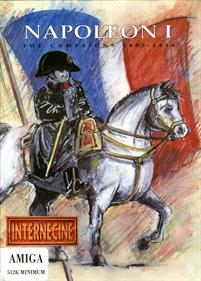 Napoleon, eh? Not only did he overrun most of Europe with French soldiers, subjecting it to a reign of terror and weirdness for several years, he's also been responsible for some of the most excruciatingly boring computer games ever. Nothing changes in Napoleon I. You can choose to play one of four campaigns, either against the computer or a wargaming chum, and dole out orders to your troops in the traditional (somewhat laborious) manner, with the emphasis being placed on maintaining supply lines. There's also an option to pause the game and physically act out the battles with your... 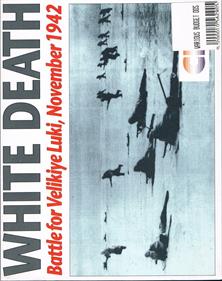 White Death is based on of the board game of the same name and deals with the fights around the Russian village Velikiye Luki in 1942. There are six scenarios, dealing with different phases of the fight, and the player either takes the role of the German or Russian side of the conflict. This is one of those game which try to simulate not only the scenario but also the warfare and its tactics as closely as possible. Shown from the typical top-down view on a map with hex grids, the player gives orders to the units through a menu system. The units are represented by icons which each have a...