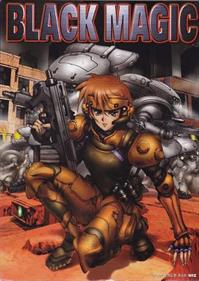 An obscure (and loose) 1997 adaptation of Masamune Shirow's manga/OVA. The game is a real-time squad strategy tactics game in which you control a squad of mechs and pilots that can be customized with weapons, stats, etc. 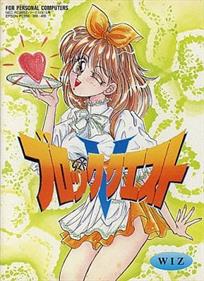 Block Quest V is a Breakout clone with adult content. The player must keep the ball from falling out the bottom of the screen, while at the same time attempting to destroy all the blocks on the screen using the ball. There are no powerups, but there are a wide variety of different block types including blocks that switch on and off and blocks that move. The player can also shake the playfield to adjust the ball's trajectory, much like tilting in a pinball game. If the game continues for long enough, the ball will move faster and faster, but will eventually explode into three separate balls... 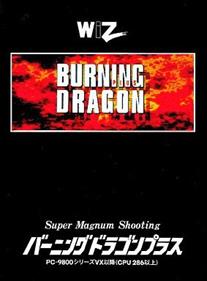 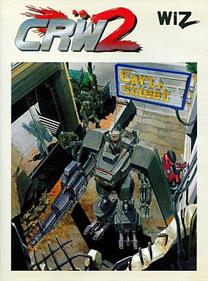 CRW 2 is a Mecha Strategy game, published by Wiz, which was released in Japan in 1995 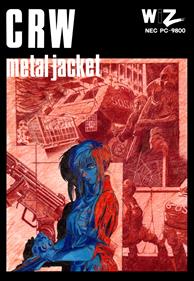 You command a group of well-armed soldiers through a series of missions, from infiltrating a drug lord's mansion to assassinating the leader of a coup. The game proceeds in real-time, but you can pause the action at any time to give orders for your soldiers to move or attack. Your units can pilot one of three specialized mechs: Attacker, Defender, or Sniper, and your squad leader Reiko has an exclusive Commander mech. Each mech has a special move in addition to attacking or defending, such as the Defender's Search, which reveals a small area of the map from the fog of war. 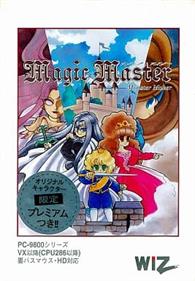 Magic Master is a Simulation/Strategy game, developed and published by Wiz, which was released in Japan in 1993. 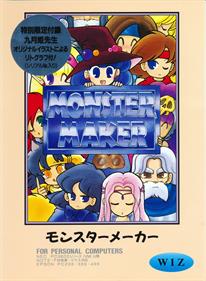 Monster Maker is a Strategy/Card game, developed and published by Wiz, which was released in Japan in 1993 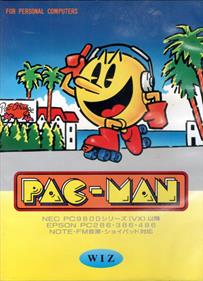 One of the most popular and influential games of the 1980's, Pac-Man stars a little, yellow dot-muncher who works his way around to clear a maze of the various dots and fruit which inhabit the board. Pac-Man's goal is continually challenged by four ghosts: The shy blue ghost Bashful ("Inky"), the trailing red ghost Shadow ("Blinky"), the fast pink ghost Speedy ("Pinky"), and the forgetful orange ghost Pokey ("Clyde"). One touch from any of these ghosts means loss of a life for Pac-Man. Pac-Man can turn the tables on his pursuers by eating one of the four Power-Pills located around the... 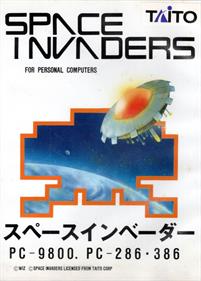 Earth is under attack from rows of bomb dropping aliens, and you need to defend it! The rows of aliens begin at the top of the screen, and you control a laser cannon at the bottom of the screen. Your goal is to earn points by shooting the aliens before they can land. The aliens march back and forth, and each time the end of the screen is reached they will drop one row closer to the bottom. Shoot them all, and you move on to the next (tougher) level, but if even one of them lands the game is over. From time to time a flying saucer will pass by along the top of the screen; shoot this to earn... 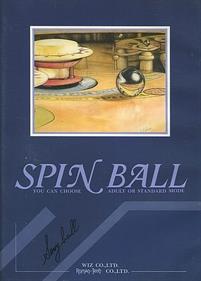 Spin Ball is an arcade pinball game developed and published by Wiz in 1991.