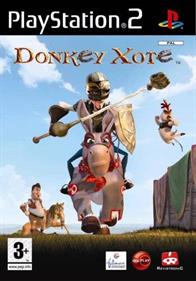 Donkey Xote is a tie-in game for the animated movie Donkey Xote. It tells the adventures of Don Quixote as seen from his donkey. The story is told through cutscenes from the film. Donkey Xote is a 3D platform game, and resembles similar 3D platform games such as Spyro The Dragon. The player can jump to reach platforms and often has to collect items such as coins. During the game the player can switch between playing Rucio (the donkey), Don Quixote himself and Sanco Pancha, Don Quixotes sidekick. 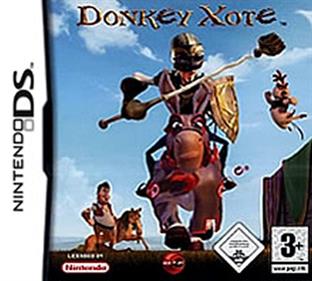 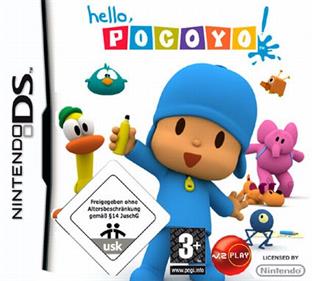 Hello Pocoyo! is not just fun but also a creative exercise for both children and adults. The adventure begins when Pocoyo accidentally makes his friends disappear with a magic pencil. You will travel along with Pocoyo in the environments extracted from the TV series and help Pocoyo find all his missing friends, who join him one by one until he finds them all.