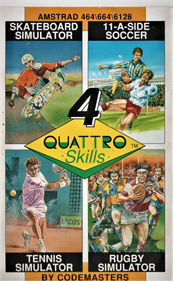 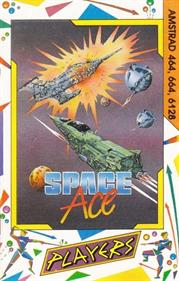 Not to be confused with the Gremlin Graphics software released a year later, in this game you were convicted of space piracy, starfleet offer you the chance to escape the death penalty by accepting a 'suicide' mission that only the very best Space Ace could survive.