2 results were found when searching the database for "Armor Ambush". 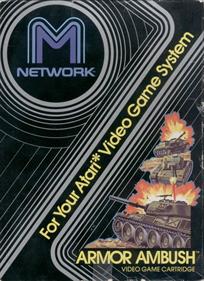 Armor Ambush (Armor Battle on the Intellivision) is a two player game, where each player is in command of two tanks (one at a time), and they must try to destroy each other. (Similar in some ways to Atari's own game, Combat.) The battlefields constantly change, so no battle is ever the same. Tanks move at average speed on grass, fast on roads, slow through trees, and slowest through water. Tanks will explode after three direct hits. The Harder game mode adds ricochet shots. 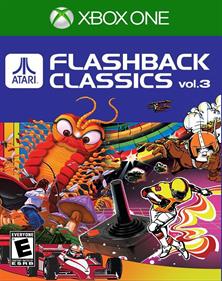