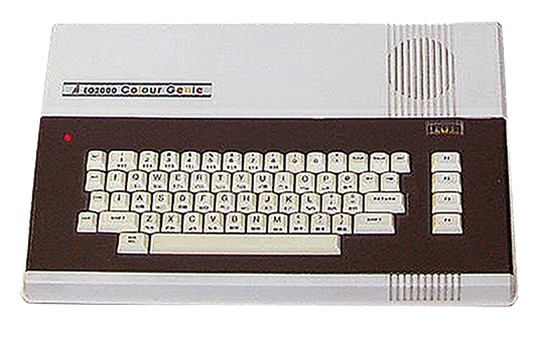 The EACA EG2000 Colour Genie was a computer produced by Hong Kong-based manufacturer EACA and introduced in Germany in August 1982. It followed their earlier Video Genie I and II computers and was released around the same time as the...

A space shooter. You control a ship fighting for you life against ships that closely resemble Tie Fighters. Get them in the crosshairs and blast them to space-dust! 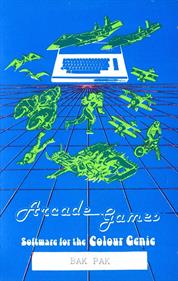 Your rocket has exhausted its fuel supply on the moon. You must refuel it before your oxygen runs out, or the Moon Monsters finish you off. Fight your way to the fuel for your rocket and oxygen refills to keep you going. 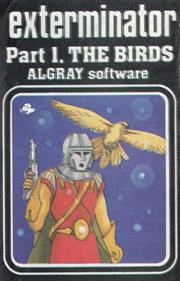 The mad genetic engineers of Sloorn have done it again, in their insane desire to create the perfect creature they have created evil smelling giant birds carry9ing every known germ and some unknown ones to the corners of the galaxy. You, the Exterminator, must wipe out their breeding grounds on the Planet Dron. You must get past the flocks of birds guarding the way, avoiding the Sloorinian indestructible missiles and killing as many birds as possible. Once inside the breeding ground you must collect and incinerate the eggs. The game is in two stages. Stage One: you control a ship armed... 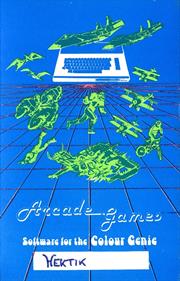 A basic ladders and levels game where you must complete each screen by digging holes for the randomly-moving nasties to fall into - and hope that they do so. 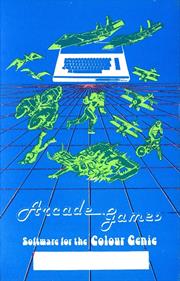 A platform game in which you collect the moneybags and avoid or shoot the patrolling nasties. 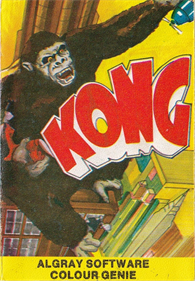 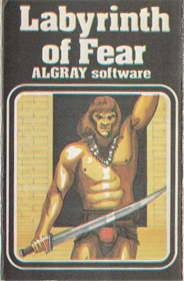 You are about to return to the dawn of time when chaos and law battled for the souls of the infant human race, when all that stood between man and slavery were a few heroes. Deep in the forest of Kraaw lies the Labyrinth of Jarwon where, in the time before time began, those that came before kept the five secrets that can unlock the chains that bind man. Your task is to enter and recover the five blue boxes, other boxes contain gold or...! Gold is useful to bribe guards or the elementals that inhabit there; elementals will bargain, so make them an offer. 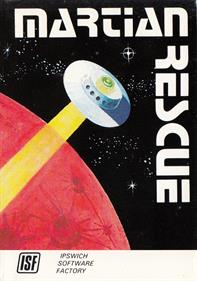 The Mars mission has failed and the six-man crew are stranded on the planet surface. Your objective is to rescue the crew but the Martian Craft are on standby to thwart your efforts and constant meteors and asteroids plague your rescue plans. Outwit the Saucers and destroy the asteroids and you will succeed in your mission. Otherwise, you will join the brave who went before and failed! 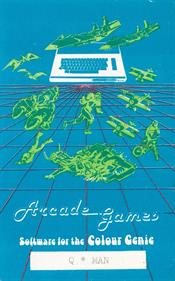 A basic cubic domain game in which you must color the squares of a single pyramid and avoid a single adversary. 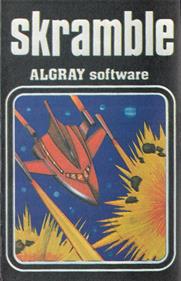 You are commanding the vanguard of a starship mission to the mining planet Xyokon to quell a military rebellion. Your objective is two-fold. Firstly, you must attempt to penetrate the caverns and land an advance part at the pad at the end. Secondly, on your way, you must knock out as many defenses as you can to ease the passage of the main fleet.