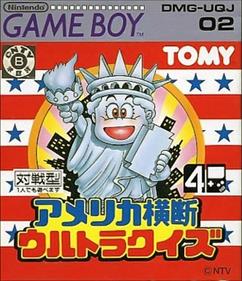 America Oudan Ultra Quiz is a Trivia game, published by Tomy Corporation, which was released in Japan in 1990. 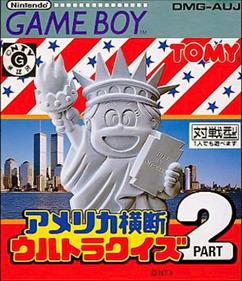 America Oudan Ultra Quiz Part 2 is a Trivia game, published by Tomy Corporation, which was released in Japan in 1991. 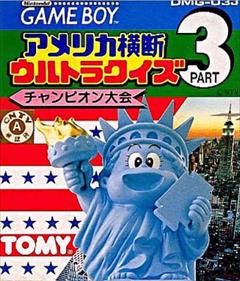 America Oudan Ultra-Quiz Part 3 is a Miscellaneous game, published by Tomy Corporation, which was released in Japan in 1992. 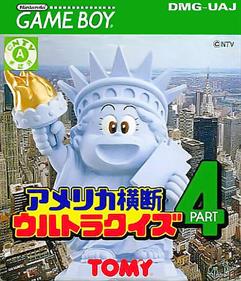 America Oudan Ultra Quiz Part 4 is a Trivia game, published by Tomy Corporation, which was released in Japan in 1993. 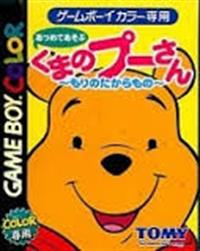 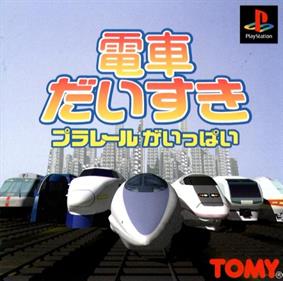 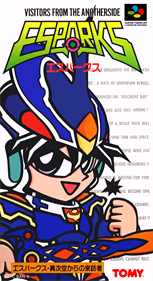 Esparks: Ijikuu Kara no Raihousha ("Esparks: Visitors from a Different Space-Time", though the box itself says "Visitors from Anothertime") is a top-down action-RPG that resembles The Legend of Zelda: A Link to the Past and Secret of Mana. The player, as a character they name themselves, acquires the amazing powers of Esparks after his family is captured by a mysterious villain. Along with his companions, he moves across the world and eventually backwards and forwards through time to track them down. The combat is all in real-time, with the player slashing at monsters with a futuristic... 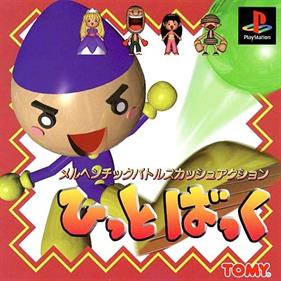 Hit Back is an action breakout game with 3 game modes: - Story mode - Trial mode - VS Mode The story mode is about that in a kingdom one day when the princess is telling a story to her friends a dark spirit (a Shinigami) kidnaped her and the game starts there when the 4 friends (Kick, Greko, Pomy & Woyaji) start the rescue of the princess. The gameplay is 3d breakout since the player (or players) got to hit a ball that will use to destroy all the enemies in each stage to advance to the next level. The game features 4 different characters to choose. 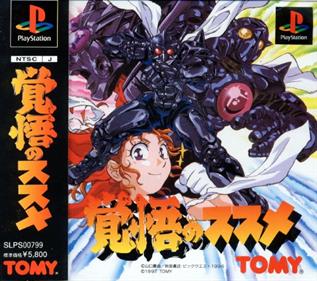 Apocalypse Zero (Kakugo no Susume) is a manga series written and illustrated by Takayuki Yamaguchi. The manga was adapted into a two-part original video animation in 1996. Kakugo and Harara are siblings trained to fight the monsters roaming in post-apocalyptic Tokyo. 21st century. To aid them, Kakugo and Harara were entrusted with "Fortified Armor Shells", exoskeletons forged from the souls of deceased warriors. After Harara succumbs to the evil within the armor, it is up to Kakugo to defeat his sibling. Kakugo Hagakure: The main protagonist of the series, he received the Zero armor.... 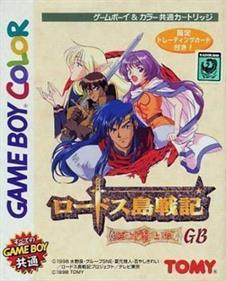 Monopoly (Japan) is a Miscellaneous game, developed and published by Tomy Corporation.

Monopoly (Japan) is a Miscellaneous game, developed and published by Tomy Corporation. 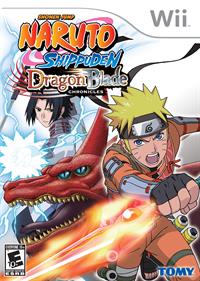 Naruto Shippūden: Dragon Blade Chronicles, known as Naruto Shippūden: Ryūjinki (ナルト- 疾風伝 龍刃記, Literally meaning: Naruto Hurricane Chronicles: Dragon Sword Chronicles) in Japan, is a video game for the Wii. Unlike the Clash of Ninja series, the game is more of a free-roaming hack-and-slash video game. Despite this, it seems to use graphics similar to the aforementioned Clash of Ninja games, and even reuses several models. All characters wear new, armoured outfits that are based on their normal attire, with the exception of Tsunade and Jiraiya. 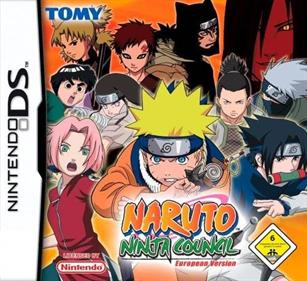 This is the second Naruto title for the Ninja Council series and follows the adventures of Naruto, Sasuke and Sakura as they try to pass the Chunin Exam in a total of seven stages. Unlike the first title you can now control three characters by changing them anytime you want inside the game. Each one has unique sequences of punches and kicks and can use 3 special techniques with varying results from one character to another. The shuriken, kunai and fuma from the first game are still here although this time one hit is enough to dispatch an enemy. Along the stages you can also find summoning... 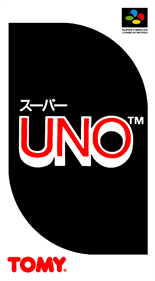 Super Uno is a card game for the Super Famicom and a recreation of the popular card game Uno. The player has a number of customization options for the number of players, special rules and other features. The game also has a bright cartoony style and a number of anime portraits for the player(s) to use. As with the original card game, the goal is to be the first to play all the cards in the player character's hand. Each player can only play a card if it has the same number or color as the current card on the discard deck, otherwise they need to collect a new card. There are a number of... 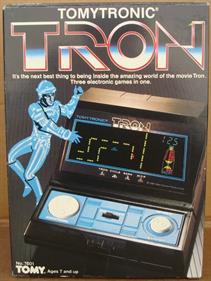 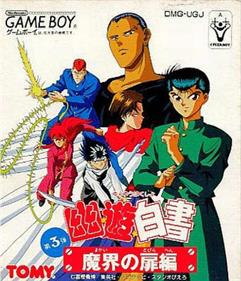 The game is much different than any other Yu Yu Hakusho game, it is a role-playing game where you can interact with other characters but if you enter a building it will turn into a side scrolling beat em up level. It is much similar in gameplay to Legend of Zelda II: The Adventure of Link for the NES. The game follows the Chapter Black Saga and begins with Atsuko waking Yusuke up for school. The game begins in a free roam RPG mode but when you enter Sarayashiki Junior High it is a beat em up and you fight some of the school punks and bullies throughout the level. At the end of the level,...

Zoids Infinity was produced by Taito in 2004. Zoids Infinity is a battle action game using Zoids, which are dinosauranimal robots developed by Tomy Co., Ltd. and is the second game developed for Taitos NESYS Net Entry System for online battles. Players use a joystick to control the movements of their character. An exclusive ID license card ID is used to access the server, where players are then able to customize their robot and register their rankings. The server can also be accessed from a home PC or mobile phone to access information including rankings.